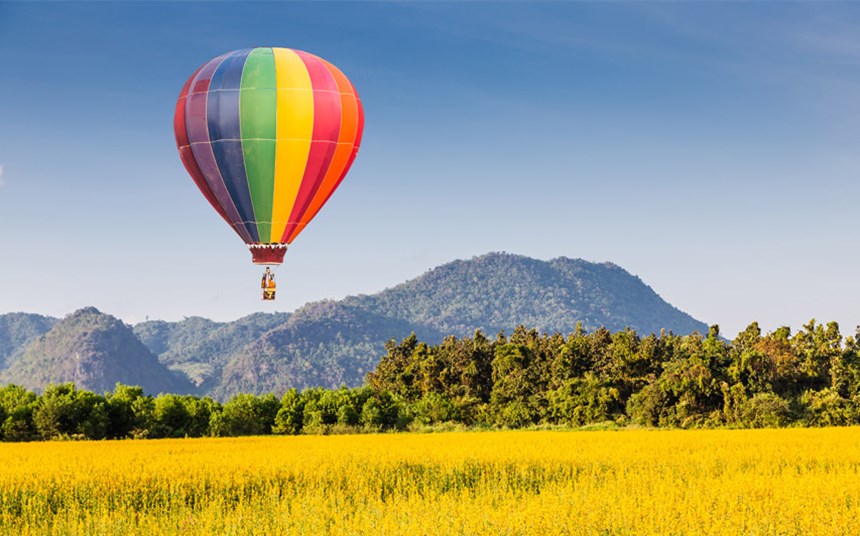 Sue Johnson, head of Inclusion & Diversity Consulting at Odgers Berndtson, held a webinar this month to advise organisations on how to get started and the best ways to achieve change.

“Some people say ‘I don’t want a target around representation of women and men in leadership,’ but how many people would not have a target for how much they want to sell every month, how much profit they need to make, or customer satisfaction. Once you start talking about a topic, then you talk about a topic more, then people start to be more curious, and it permeates through the organisation,” she says.

“I always talk about an organisation being an onion. When you start with an onion it all looks quite healthy, but we want to start peeling the onion, because the rot tends to be inside, in the middle, so I am always saying ‘can we peel the onion?’”

Securing sufficient data from as many staff as possible is integral to successful analysis, but can be complex, she says. For staff who have historically been underrepresented or marginalised, a shift to self declaration is hard.

“It’s important that you’re really clear that this is what you’re doing as an organisation, how committed you are to inclusion and diversity, these are all the actions you’re taking and you need some help from them. That’s where I find people are more open,” she says.

Part of analysing data is recognising the ways different life stages and circumstances inform career choices. This in turn can unlock bias around career progression.

Organisations should consider “how we are going to have on and off ramps depending on people’s circumstances and requirements through their career”.

Join us on the 26th January at 10am GMT for our next virtual event “Inclusive Leadership in Action” to learn more about the 6 key behaviours of an Inclusive leader, tackling microaggressions and defining “bite sized” actions to engage and empower your whole workforce. If you are interested in attending, please RSVP to Ellie.Barrett@odgersberndtson.com

In the meantime, find out more about Odgers Berndtson's commitment to Inclusion and Diversity. 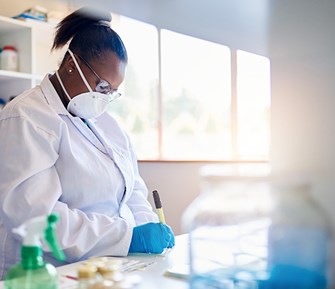 Odgers Berndtson finds a boost in confidence in business leadership

Today we release our Leadership Confidence Index 2022, a global study that has found there is a g...
Read

Spain joins the firm's expansion strategy in the Latin American market, which currently has offic...
Read

The language and imagery used by an organisation has the power to shape and define the workplace...
Read
24491