Taking the USA as an example, the ‘Science and Engineering Degree Completion by Gender’ report released in April 2017 by the National Student Clearinghouse Research Center illustrates the gender situation at Ph.D. level.

The number of Ph.D.s in scientific disciplines awarded to American students leaped by 50% between 2006 and 2016. However, the proportion of women gaining those degrees increased only by one or two percentage points. Across the board, there was an average 40:60 imbalance towards men. 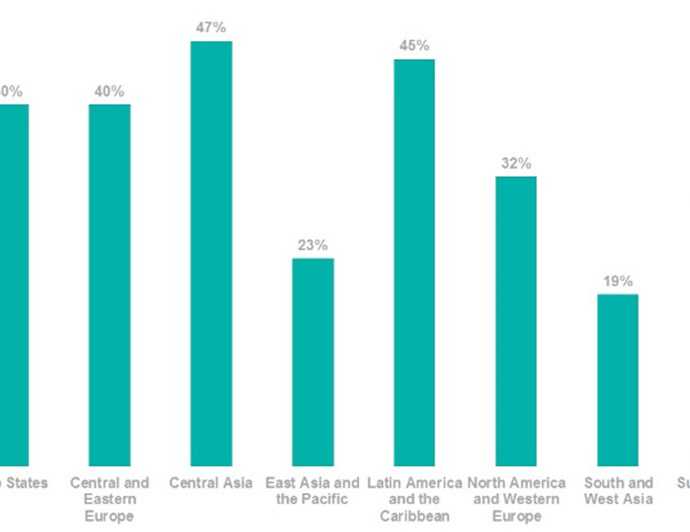 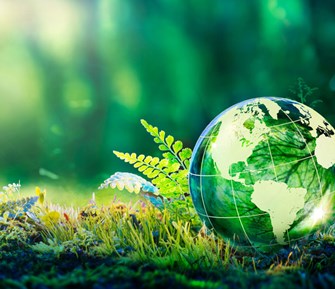 At the top of the ladder, the stakes are high and the demands ever-increasing. This installment e...
Read
15700