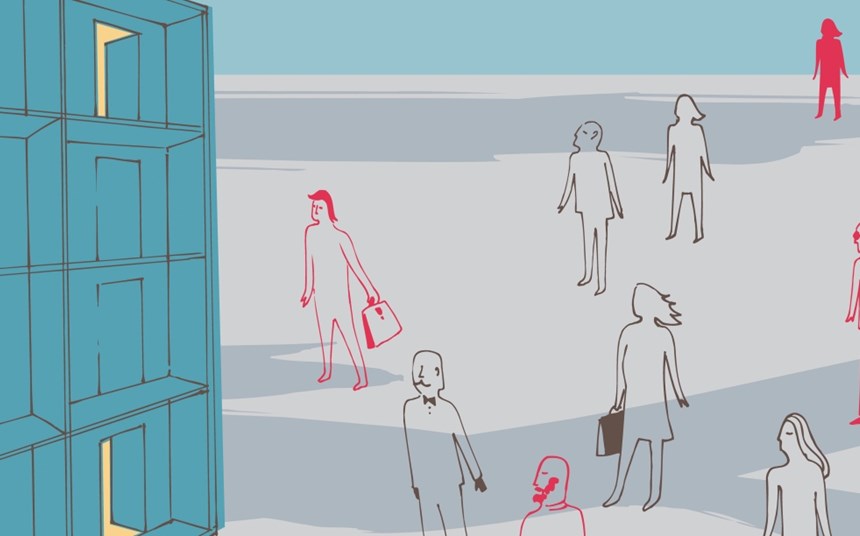 Boards are facing the ‘trust gap’ as colleagues are reluctant to self-identify around some of the more invisible aspects of the ‘I&D’ discussion – such as mental health. This is a critical discussion for boards to address and yet it is often put in the ‘too difficult’ box.

Nevertheless, organisations such as Barclays Bank Plc in the UK are enabling individuals to start the discussion. Their ‘This is Me’ storytelling campaign shows people talking openly and freely about disability and mental health. These issues don’t define the people or prevent them from doing a great job with the right support – they are just an intrinsic element of them, for part or all of their lives.

It takes global organizations like this to be torch bearers for inclusion, derived directly from core business objectives.

GlaxoSmithKline, for example, is committed to providing an inclusive and diverse workplace at all levels in the organization across the world. To ensure best practice they are currently reviewing their approach to talent acquisition – which includes assessing the ability of its executive search partners to deliver truly diverse talent.

But what of wider inclusion? Antonio Simões CEO at HSBC should be applauded for increasing the visibility of LGBT issues at HSBC. He works with its Pride networks and chairs the UK Diversity & Inclusion (D&I) Committee. Lord John Browne dubbed him “a poster child for diversity” in his book The Glass Closet. Claudia Brind-Woody Vice-President and Managing Director, global intellectual property licensing at IBM is one of the most senior out executives at the company and co-chairs its Global LGBT Executive Taskforce, taking the lead in revolutionizing training on LGBT visibility and rights. She serves on LGBT boards and is an active speaker at LGBT events worldwide.

Meanwhile, last November Ryerson University in Toronto announced a $500,000 gift from TD to expand the reach and programming of its DiverseCity onboard, an internationally recognised program of governance training and board-matching to strengthen diversity on the boards of Canadian not-for-profit and public sector organisations.

Ryerson’s board-matching program aims to expand its reach to include all women and the LGBTQ+ communities. The program has formed new relationships with the Aboriginal/ Indigenous community to increase their inclusion on governance boards, a representation that decreased from 1.3 percent in 2015 to 0.6 percent in 2016, according to the Canadian Board Diversity Council (CBDC). The CBDC reports that overall, visible minority representation on boards declined from 7.3 percent in 2015 to 4.5 percent in 2016. The program will expand to persons with disabilities in 2017.

But what of other crucial factors such as age? Silicon Valley has a reputation for ageism, with companies covering younger employees. However, elsewhere in the US, a growing number of organisations – the National Institutes of Health, Stanley Consultants, and Michelin North America, among many others – are embracing a seasoned workforce and have programs designed to attract and keep workers past 50.

BBBEE was introduced to South Africa in an attempt to correct racial injustices that were fermented during and after the apartheid years. However, now that there is a fast growing and thriving black middle class, the D&I agenda has broadened and is much more cognisant of the other strands of diversity. South Africa does embrace gender diversity and women are well represented in the boardroom. With a young population, there is often a mandatory retirement age of 60 years which seems may fit healthy ‘baby boomers’ reluctantly leaving the work force. Given the improvement of healthcare and life expectancy, older workers have increased capacity and indeed economic need to remain in the workforce as long as possible.

The public discourse in both public and private sector organizations is still heavily weighted to gender and there is still a great deal of work to be done. Gender inequity in pay and employment remain a feature of Australian society and can impair labour productivity. Lower female labour force participation rates continue to be a major issue, resulting in less than optimum use of women’s skills.

Leading with inclusion rather than diversity is a subtle but powerful shift in how boards are beginning to think in the region. In Singapore, this is still very much ‘work in progress’, with a slow climb. At the end of June 2016, women held 9.7 percent of directorships on listed companies in Singapore, up from 9.5 percent in 2015, 8.8 per cent in 2014, 8.3 percent in 2013 and 8 percent by the end of 2012. 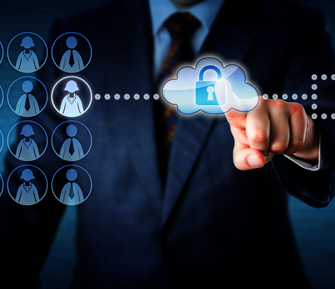 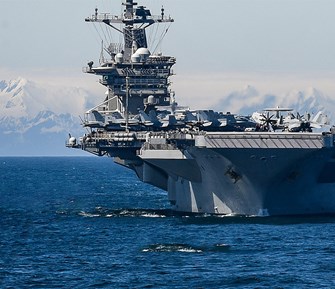