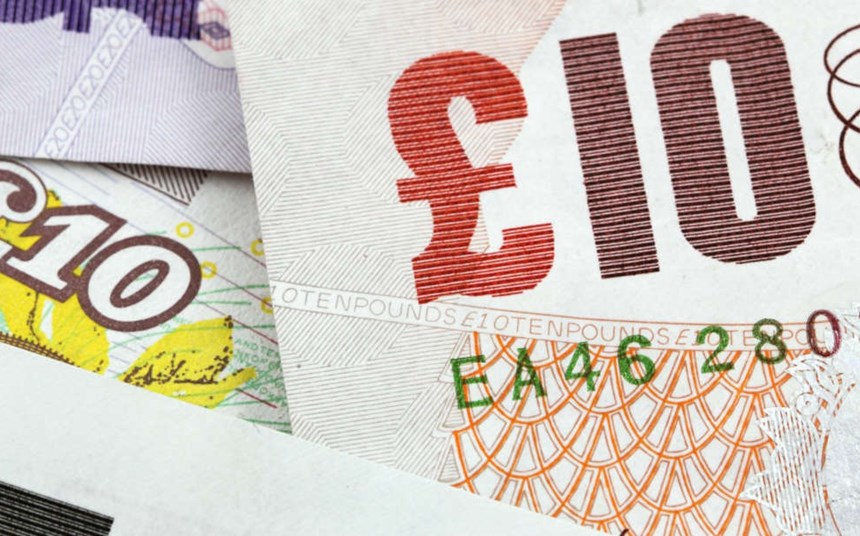 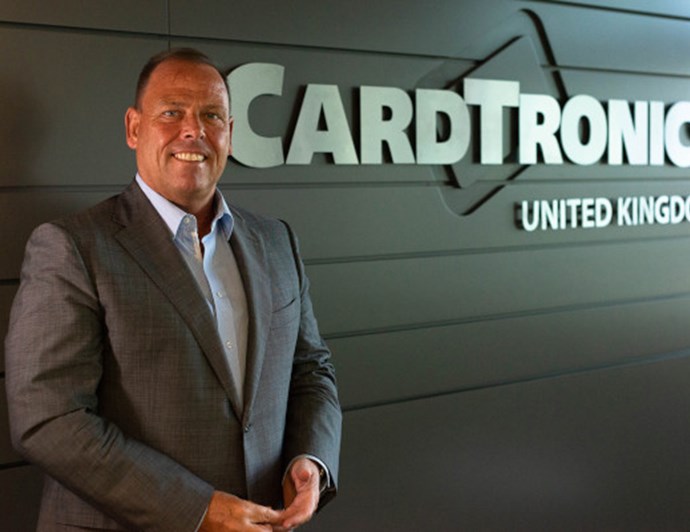 Once the police complete their work on the crime scene, it is vital that the site is secured and strengthened before a new machine to be installed. The techniques that criminals use to gain access to an ATM are dangerous and, particularly with ram raids, there are building works that usually need to be completed. We also take the opportunity to re-evaluate the site and install additional security measures designed to minimize the chances of the crime happening again.

EG: And from the tech companies' point of view?

MT: The technology companies have a totally different perspective. In a cashless society, there is nothing to regulate the price of payment. This means that, with cash out of the picture, the price of payment is not constrained and you could imagine a scenario where this leads to an increase in charging to retailers. This additional cost will, ultimately, be paid by the consumer either directly or through increased prices. In addition, technology companies gain a huge amount of behavioral data about individuals. This data is valuable and whilst it can certainly be used to enrich our lives, it does open up concerns about our rights to anonymity. Are you looking for a new role in 2023? Our leadership experts explore permanent, interim, consul...
Read
19029