In the technology sector, we are starting to see more gaps opening up in organizations because people are leaving the UK. It’s not happening en masse, but I can point to specific examples. As we get closer to Brexit and the prospect of leaving the European Union becomes more of a reality, these departures may gather pace.

Organisations definitely need a strategy for succession planning, because certain skills are really hard to find, and some specialist roles can only be filled from outside the UK. The UK doesn’t always have the depth of talent needed, especially in emerging fields like artificial intelligence, deep learning, and data science, or even highly technical roles like developers. Many specialists in these areas have come from Eastern Europe or India. They represent a valuable pool of talent that, as a result of Brexit, the UK risks reducing substantially. This will create a real issue for the economy unless there are sufficient replacements.

Brexit has created a level of uncertainty which wasn’t there before. No-one knows how this is actually going to end. That does affect hiring because it gives organizations pause for thought. They start thinking more about how much they really need the new hire. Should that post be based in the UK, or could it be based elsewhere and, if so, where? Both employers, and also employees, are stopping to think about whether the UK is a place for them in the long term.

One software organization has had three of its senior technical people resign within four weeks due to the uncertainty of Brexit. That’s an example of where employees feel they can’t commit their futures to the UK because they don’t know if legally they’ll be able to stay, or if their families will feel welcome, now that sentiment has changed. I think that the weaknesses that will come from all of this will be felt in the years to come. Healthy Business | Why You Need A Workforce Health Officer

Seven months into the pandemic—and with no real end in sight—two things are clear. First, if busi...
Read 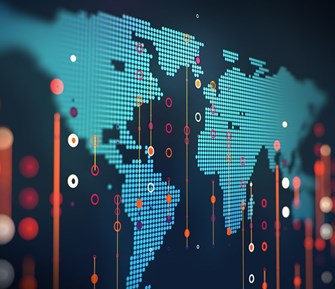 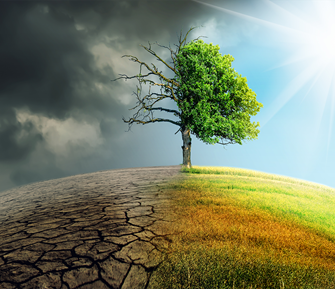