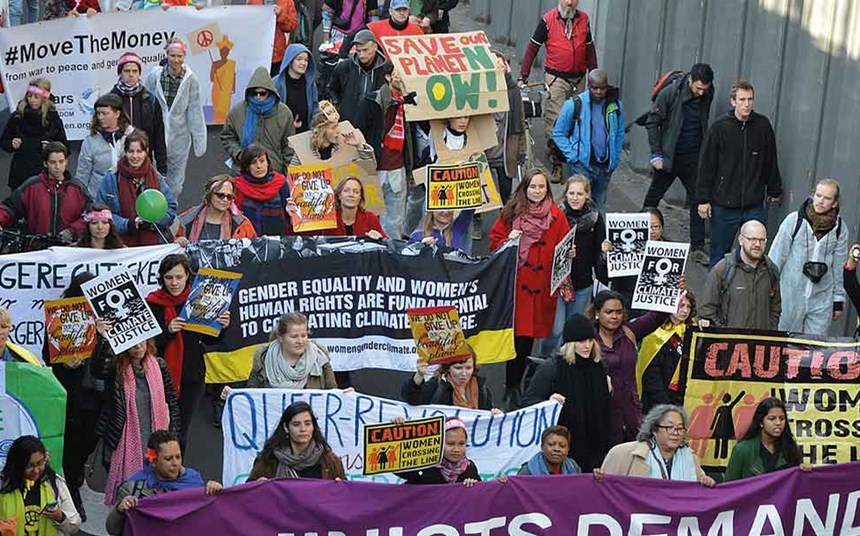 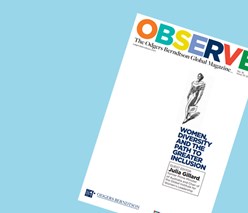 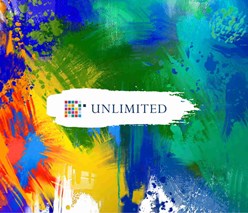 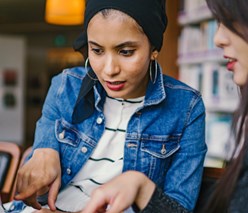 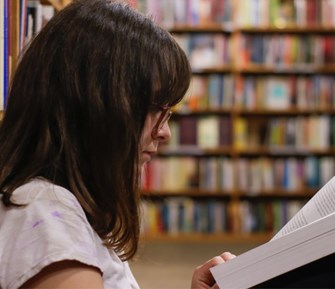 Few individuals are better placed than the CFO to provide a real-time, on the ground view, of a c...
Read
19885