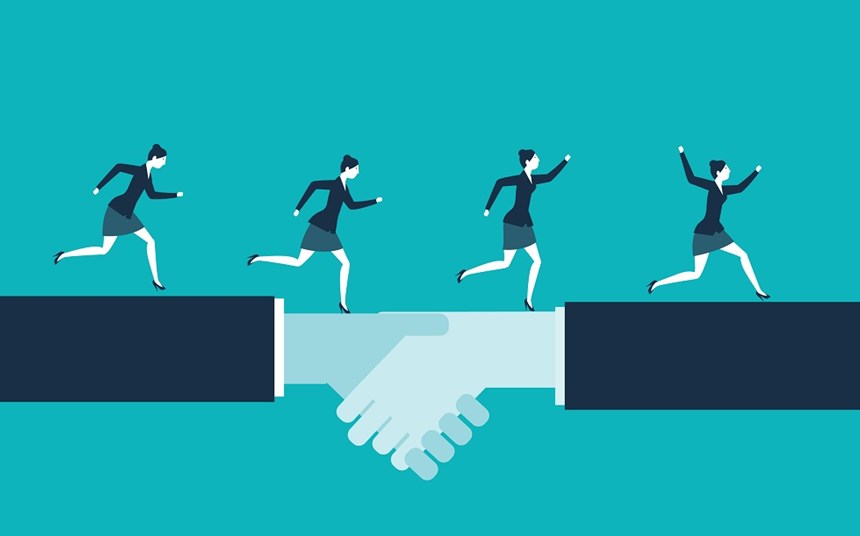 How to preserve your company culture during hypergrowth

When a company experiences hypergrowth, company culture is inevitably impacted. A famous example of this is Uber.  Locally, many successful South African start-ups have faced a similar challenge but were able to implement powerful measures to always put their culture first.

But what makes culture a success story is through hiring the right people.

A business needs to ensure a continuous process of ‘hiring up’. Leaders need to hire those who are better than themselves. This means recognising that your people are your ‘culture carriers’. You need to recruit high-performing talent that exemplifies the shared behaviours clearly defined as part of your company culture.

Various start-up leaders, including Crispin Inglis, CEO of PropertyFox; and Samantha Langeveldt, Head of HR at Capita shares some insights on the common factors that play a role when preserving company culture.

The key to success is clearly defining what your culture and values are. Values can’t be abstract or considered as ‘words on the wall’. Once an organisation gets to a certain size, it must recognise that it needs to cement its culture. One such company looked at its top-performing talent and defined the behaviours that made these people exceptional. Those shared behaviours became the inspiration for its culture. This culture was clearly defined as a list of cultural imperatives and then expanded on, with a set of shared behaviours outlined for each imperative. For example, the imperative would be ‘grow yourself and others’ and one of the behaviours would be ‘you share your knowledge’.

A business’s board can play a pivotal role in this. A recent article in OBSERVE outlined how corporate governance regulation in the UK is now making it mandatory for boards to monitor and assess culture. Essentially, boards are being asked to work with the CEO to “define behaviours and norms” within the business. This is new to many boards, who now need to not only define culture but also entrench and monitor it, by incentivising the right leadership behaviours.

Inglis says hiring is key to preserving a team’s culture, “If you can get this right, while continually embracing and living the values and mission of the business, the culture will take care of itself. Communication throughout is key. Nurturing a team approach to business, versus an individual one, has also helped us to preserve our culture through scale.”

A rigorous application process is key. In some start-ups, candidates go through culture-linked psychometric testing, as well as an interview process that involves talking to a panel of people from different parts of the company. This is in order to assess whether an applicant enhances the culture and significantly adds value by adding something unique. Traits like adaptability, learning agility and self-drive are all desirable, for example.

Again, it’s all about recruiting up. Ideally, a person hired should add something unique and be equally or more exceptional than his or her prospective manager.

Another strong lesson that emerged is that ongoing constructive feedback needs to be given in real-time. Day-to-day performance, incentives and growth should be linked to shared behaviours. What people are doing is important, but also, how they do it. Everyone in a business should be trained on how to give feedback. If someone is acting in a way that goes against the shared behaviours, this should be addressed immediately.

Another common thread that emerged was an emphasis on having a blame-free culture, where people are encouraged to own their mistakes, and then learn quickly and grow from those mistakes. A ‘fail-forwards-fast’ approach is imperative for an agile organisation with an iterative approach to innovation.

The organisations we spoke to all had a strong focus on learning, with enabling cultures focused on knowledge sharing. Once hired, the onboarding process is aimed at entrenching the culture and shared behaviours. Wellness programmes, change management workshops, mindfulness courses and self-awareness leadership training were all mentioned, along with initiatives that encourage staff to share something that helps contribute to the company’s culture. It also emerged that open communication is key, and there should be forums for culture conversations to occur.

As with most things, leadership is key. It’s up to leaders to drive a positive company culture where individuals feel enabled to achieve and to make decisions quickly, without having to consult a myriad of people. The idea is for everyone in a business to become a decision-maker. This takes trust and upskilling. And it often derives from having a flat structure where accountability is a core cultural imperative. Culture is everybody’s responsibility. It’s led by the executive team, run by the people team, but enhanced and driven by all the business’ stakeholders.

It’s also important not to shy away from change. Hypergrowth brings about business evolution. But, if the right cultural imperatives and shared behaviours are clearly defined and understood, these should stand the test of change. Again, people are culture carriers, so they should continue to enhance culture, even if the context changes to reflect external influences like the Fourth Industrial Revolution. One client noted that tensions do emerge between ‘process versus agility’. The challenge is to keep an organisation fluid but to also have strong structures and processes. Agility is built on a backbone of structure. So having that balance is critical.

As climate change becomes a main focal point for many businesses, can business leaders afford to...
Read
19862