The shortlist for last year’s ‘Women Startup Challenge’, run by the American non-profit organisation Women Who Tech and Craig Newmark of Craigslist and the Craig Newmark Philanthropic Fund, offers a snapshot of the field’s rising stars.

The winner, Alexandra Grigore, co-founded Simprints after her PhD in nanoscience at the University of Cambridge. Working with organisations such as UNICEF, Simprints uses a fingerprint-sensing device to link patients to online medical records. Her non-profit company already delivers better medical care to an estimated 90,000 people in South Asia and Africa.

When Barack Obama granted Hamilton, the Presidential Medal of Freedom – the USA’s highest civilian honour – in 2016, it confirmed the belated respect she is now accorded.

With de-layered structures, moving up to a CxO or any other mission-critical role can be a very l...
Read 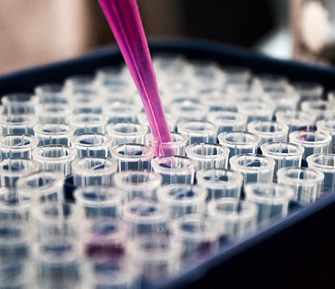 The UK could be a world leader in life sciences research and development, but our survey reveals...
Read 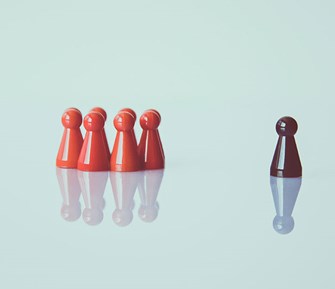 As disruption is challenging existing business models at pace and therefore the ability to sustai...
Read 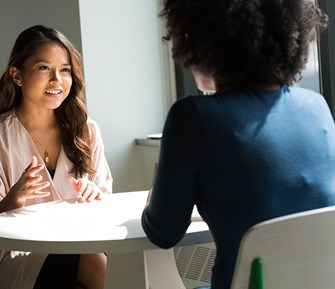 If you don’t know your most critical talent, how can succession planning work effectively?

Your most valuable roles might not be in the places you normally expect in the organisational hie...
Read
15698