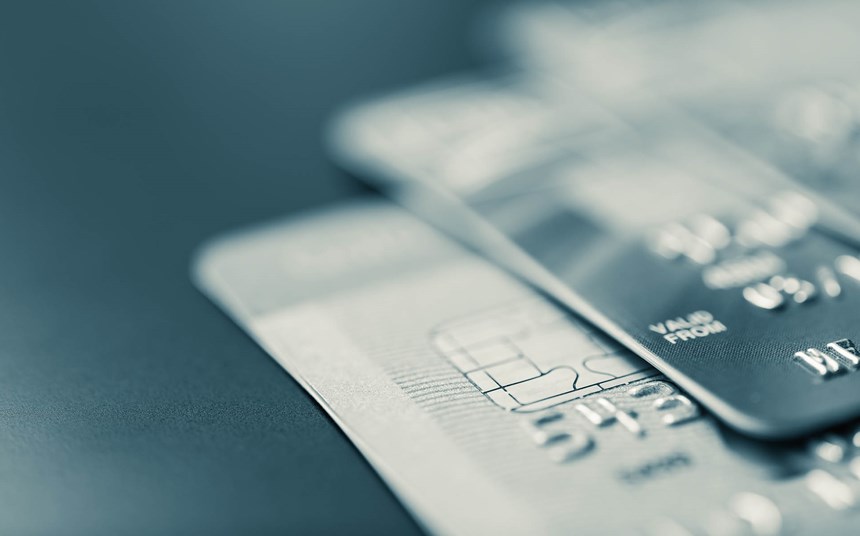 In part two of this interview with Bil Ahmed, multiple CPO in FinTech, Ed Glass, Principal in the Odgers Berndtson Tech Practice, is joined by Tim Muzio of Odgers Interim, to look beyond Open Banking.

Tim Muzio: A year and more on from its beginning, has Open Banking delivered its promise?

Bil Ahmed: Not really. Personally, I think Open Banking was unfairly positioned as the silver bullet. These types of things, there is usually a decent amount of time needed before it can go mass, I’m talking years, from the early phase of experimentation, through getting enough early adopters, and then crossing the chasm to become pervasive. I think we’re right at the early point of that process. Take contactless payment, introduced in the UK in back in 2007. You can argue that it is only recently that it has become adopted by the masses. That has been a 12-year journey.

Open banking so far has been very tech-led, which is great, but it’s not about functionality that will benefit the customer.

TM: What is the biggest opportunity out there right now?

BA: There is some great innovation happening at the moment. Yes, the consumer market is ahead, but there is also a lot happening in business, especially in real-time international payments. Imagine a platform that is able to take credit decisions in real-time, then lending can happen through a totally different type of experience.

This opens up the opportunity of liquidity as a service. One of the real enduring problems for SMEs is cashflow. In a world where things are much more real-time, organisations can have an instant view of their liquidity position and be able to manage that liquidity so much more precisely. This is happening right now. Expect to see some great products emerging from this space.

There’s a real arms race going on in this space to ‘real-time’ the journey of money, you might say.

This will take us then to the whole new way in starting to solve problems in ways that they haven't been before.

But like always, tech on its own is only part of the equation it is no good until you solve a meaningful customer problem.

TM: So, what’s after open banking?

BA: I think there really needs to be an effort to provide a consistent experience, a good one, for customers across the whole payment system. Across all banks.

Then, you might see an ‘experience war’ because once the underpinning rails to move money are the same, it all becomes almost like a utility. That’s a dangerous place to be if you no longer own the client experience and the client relationship. The competition will be between those who can provide the dashboard ‘shop-window’ of all the aggregated accounts and let you make money transfers without logging into your bank’s portal.

There might be a parallel here with the unbundling of exchanges that happened when BT had to open up their telephony exchanges. So, the prediction is that there will be much more unbundling of banking and payment services.

When this point is reached, deep integration with banking data and other systems such as business systems, social systems, IoT systems will become the norm.  This will create new types of value and ecosystems which will be truly relevant to customers’ lives.

TM: So that’s not only broadening out from open banking to open finance but actually taking into account the customer’s interactions across the board. Is that an Amazon Bank for example?

BA: Yes, people have been calling this move TechFin, rather than FinTech. Instead of working from within the banking system, people like Ant financial have come in with technology and are not being subject to the banking constraints and legacy. And that’s not just legacy systems, but also legacy mindsets. Where TechFin has as an advantage is in not being held back up by the traditional banking legacy mindset.

Ed Glass: If you are a bank, this type of shift needs a different mindset, doesn’t it?

BA: Banks pride themselves on having, for example, very efficient credit committees. And some very respectable default ratios.

But how comfortable would those banks be about making an instant credit decision, based on an algorithm and data sets to give their customers money?

You need a different mindset to even entertain things like that, let alone explore doing it. It really goes against the DNA of many organisations. It’s not about finance or about tech, it’s about people and the bank’s culture.

EG: How do you manage that tension in a more conservative culture, one that wants to innovate, almost despite its best instincts?

BA: What has served me well is that there needs to be some heavyweight presence at the organisation to give the CPO air-cover, so to speak. What I mean by that is giving the mandate and scope for the CPO, and thus the credibility he or she needs to drive transformation. It legitimises the journey that is about to start. Without that, you just come across as a loose cannon, trying to change a situation that others think is fine.

‘What’s wrong, they say, what do you mean we’re not customer-centric? But hang on, we’re making money, we’re a 40-year-old or 300-year-old company, why change?’

From a hiring perspective, there need to be some relationships in place, even before the start of this journey. For example, the relationship between the CTO and the CPO is absolutely crucial. They need to get along, they need to see the world in a similar way, and have a vision and purpose that binds them.

When a new CPO arrives, it’s important to have that ‘air cover’ in place, to have those relationships initiated, in order to get the show going. Then, that ‘allied group’ have to win over more of the wider executive team, the CMO, the COO, and this then makes it possible to take the whole organisation on this journey.

EG: How, practically, do you win those hearts and minds?

Most importantly, you win people over by execution, not by talking theory.

When it comes down to it, delivering stuff, on time and on budget, winning business, showing the positive feedback from customers or internal colleagues, that is what counts. Even the sceptics can’t argue with execution, data and facts.

EG: Is there any difference in a start-up situation?

BA: It’s just a different challenge really. In start-up land, as it were, founders are clearly very important, and they have to be harnessed to bring their vision alive. But, boy, they have very strong opinions. So, the CPO role is different. Even though there may be fewer stakeholders, they are very vocal and influential. Sometimes, trying to get the founders to empower the product team, so you can build a product that customers actually want, is not easy.

Also, building good cross-functional product teams can be just as challenging too.

Sometimes it’s all too focused on the cool technology, and when you ask, what customer problem are you solving, you get tumble-weed.

Like established organisations, you have to balance the latest awesome tech with what’s actually useful to the customer.

At the end of the day, Product is not easy, it’s hard, so being a CPO is not easy either. It’s a hard role.

But it’s is fulfilling and exciting, and because you touch every part of the organisation, it appeals to a certain type of character. You almost need to be ‘bifocal’, you need to be able to go into the detail, but then zoom out to see things strategically. There are only certain types of people who are comfortable with that. And actually enjoy it.

EG: Clearly, you do, Bil! Thank you so much for your time and your insights on the role of the CPO.

Tim Muzio is a Consultant at Odgers Interim, with a special interest in the FinTech agenda. 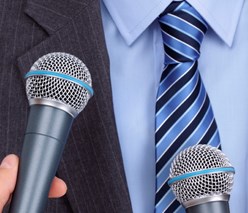 What makes a great Chief Product Officer? An interview with Bil Ahmed - Part 1 Following our Boards and Recession issue of Observe in August 2022, our global experts provide th...
Read
19633