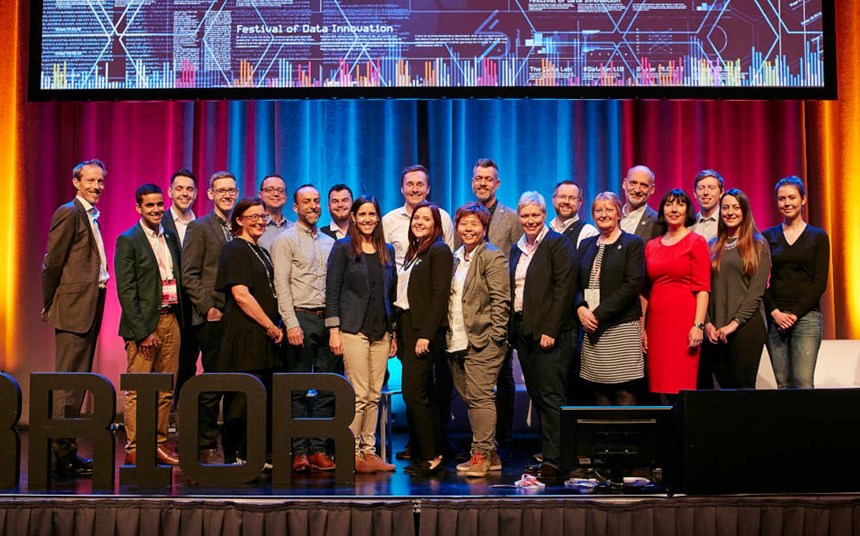 How a top female CEO is leading the change in tech

As one of the few women to make it to CEO in the tech world, Gillian Docherty has some clear advice for women looking to follow in her footsteps. Including her eight-year-old daughter.

Michael Drew of Odgers Berndtson's Global Tech Executive Search Practice sat down with Gillian Docherty, CEO of Scotland’s Data Lab, to hear about her career and her approach to encouraging diversity in tech. For starters, tell us a little about your career path, Gillian.

“Well, I’ve done 25 years in tech so far, so there were no computers at school in my day! I took computer science at Uni and then joined IBM. In the 22 years with them, I had roles in Portsmouth, the City, and then back to Scotland running a £200+ million business. IBM was famous for its 12-week ‘Sales School’ training that was pretty much the gold standard in sales training.”

How was the gender balance back then?

“I think when I started there were maybe 30% female, usually more in the sales and service areas, rather than the ‘hard’ tech which was mainly men. It really wasn’t an issue that got much discussion back then.  Today, there’s much more awareness and open dialogue about whether we are doing the right thing.”

What did you learn from your career break?

“Yes, I took a year off when I had my daughter, who is now eight. I learned there really is a fear of returning to work that is much bigger than any of the actual challenges. Once I was back, I wondered what I had been worried about, but I think colleagues and companies really need to be aware that a returnee might lack confidence and there should be support and understanding to make the return work for everyone. I really like the work done by Equate Scotland in this regard, working with employers to develop returnships for women in STEM-related areas, so they can return to the sector after being away for more than two years.”

How about ways to make tech more gender-balanced?

“Well, you need to work at it, every day, in every way. You have to ensure that behaviours are the right ones. You have to signal you’re open to diversity of all kinds.

“Keep asking simple questions: if you’re running an event, what’s the balance, in your speakers, your invitees, in the people who get to ask questions and so on. In the faces on the advertising flyer. What’s the diversity in that article you’re publishing, the mix of picture. Listen, there’s no silver bullet, just a continual focus and constant questioning, ‘have we got the balance right? Are we showcasing women as much as men?’

“At the Data Lab, we’ve got our female proportion of MScs qualifying in Data Science and related subjects up to 33%, which shows there is still some way to go. But I think since it’s around 18-19% elsewhere, we are making some progress.”

Are there any things you would advise women looking to progress in tech?

“For me, it’s about grabbing the opportunities presented, be passionate, and get up in the morning with a clear idea what your mission for the day is.

“But you have to be conscious of your responsibility to give back to others, to other leaders or potential leaders. Be helpful where you can. Never ever forget you are an important role model for youngsters who might never have seen a woman in a senior role in tech. I mentor, and I get out into local schools, speaking at prize-giving evenings for example.

“In general, I think female CEOs could shout out about their success more, but it needs to be balanced with not sounding arrogant. If you want to be considered for a role, it’s best to be recommended, so you need to work to build a network that will champion you.”

One final question, what would you advise your daughter as she contemplates a career in a few years time?

“Well, of course, I want her to have all the opportunities I had, and more! Whether that’s in Scotland, or wherever else she goes, she should have a hand in shaping the future.

“Specifically, I would say to her, grab the opportunities that come, first and foremost. Don’t underestimate how capable you are. Build a really robust and supportive network amongst family, friends, colleagues and former colleagues, to help in the tough times. Build your personal resilience for your role and your workplace. Because no doubt, you’ll need it.”

Thank you, Gillian. And best wishes to you, and your daughter’s futures.

In the first part of this interview series, Gillian Docherty explained how Scotland’s Data Lab is maximising the country’s data opportunity with a home-grown strategy of ‘collaborative innovation’. 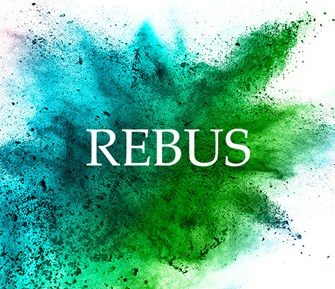 Rebus is proud to announce our mentors for 2022
Read

We speak to Sascha Rodenberg, a leading strategy consultant in the defence and security sectors,...
Read
18355