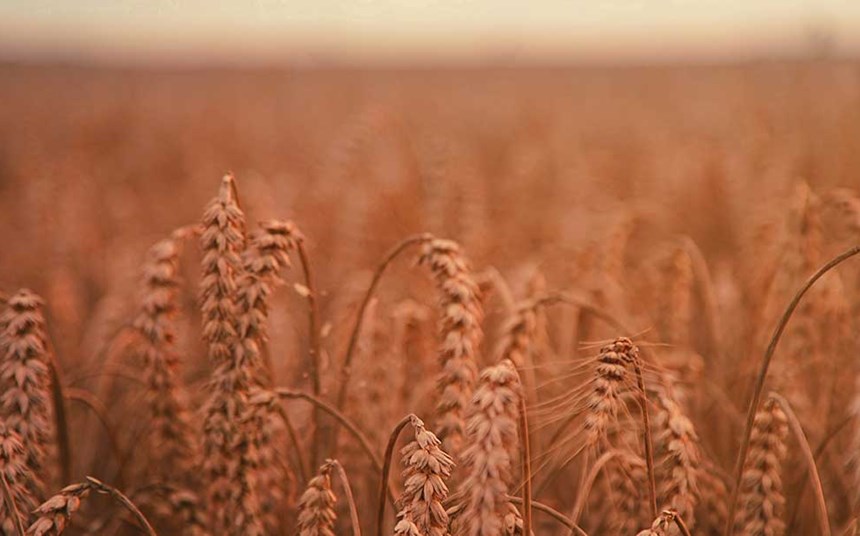 As climate change becomes a main focal point for many businesses, can business leaders afford to...
Read
19863