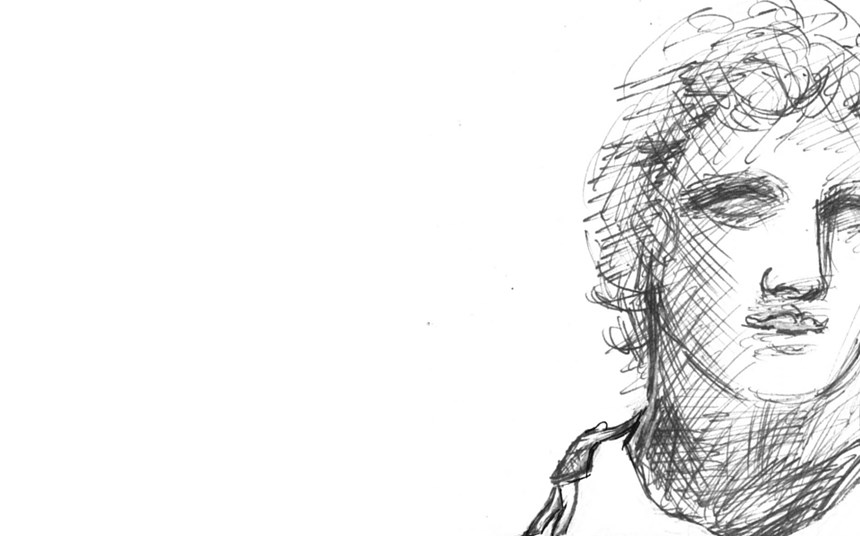 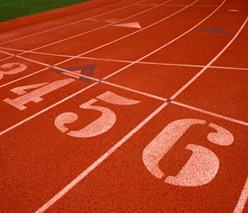 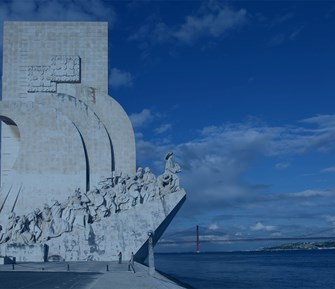 To work Organizational Excellence is to promote the sustainable success of organizations. It is a...
Read
6379