Baroness Virginia Bottomley, Chair of the firm’s Board Practice, says that after Brexit it will be “vital” for the Boards of many multinational companies listed in London to have EU representation, continuing a longer-term trend for them to become more diverse and international.

“As Britain leaves the EU, many boards are likely to require individuals with personal, cultural and corporate experience from EU27 countries,” Baroness Bottomley writes in “Brexit, Business Leaders and Investment”, a report published by Odgers Berndtson today and sharing insight from across the firm’s international executive search business on the impact of Brexit.

“The EU will remain a vital market for the UK, and Britain’s departure will enhance the value of European voices in the boardroom.”

“Before Brexit, it was common to believe that the EU could largely be covered from London; the future will see businesses challenging that assumption,” she added.

“The UK coming out of Europe could have the effect of encouraging British companies to appoint more directors from the EU27.”

Other revelations on the impact of Brexit on companies and top hires include:

The UK already has more internationally-born directors on the Boards of its top listed companies than any other major world economy.

The Odgers Berndtson report contains a trend analysis from the Millennium showing how leaders of FTSE 100 companies have become more global. Little over half chief executives (54%) are now UK-born, for instance. This compares to 79% in 2001, whilst the number of chairs and non-executives from Europe has doubled over the same period.

Whilst there has so far been little overall change on board composition since the referendum, there have been some notable top appointments of continental Europeans, including Roberto Quarta and Javier Ferran, respectively chairs of WPP and Diageo, and Marco Gobbetti and Johan Lundgren who respectively replaced UK-born chief executives at Burberry and Easyjet.

For further information and perspectives from other countries and sectors please download our report “Brexit, Business Leaders and Investment”.

Taking the corporate pulse on Brexit

FTSE directors reveal to us their views on Brexit 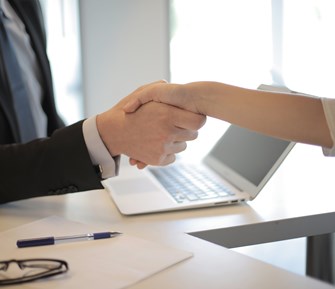 As the rise of female leadership progresses, there are important lessons to be shared, beginning...
Read 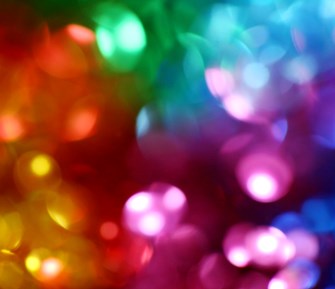 The slow move towards improved levels of diversity in senior leadership is to be welcomed, but ar...
Read
16332