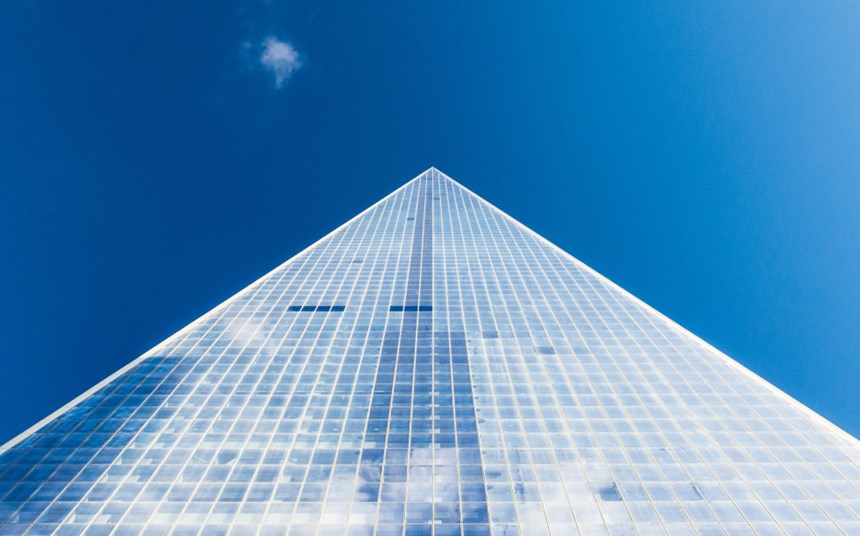 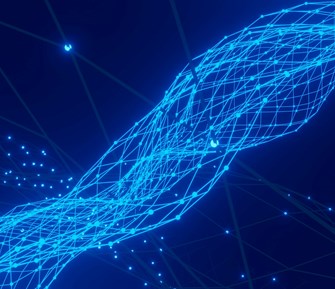 Right now, a lack of alignment is holding back digital transformations and the finance function i...
Read

The third survey of its kind, the state of global wholesale banking 2023 provides insights into t...
Read
17083