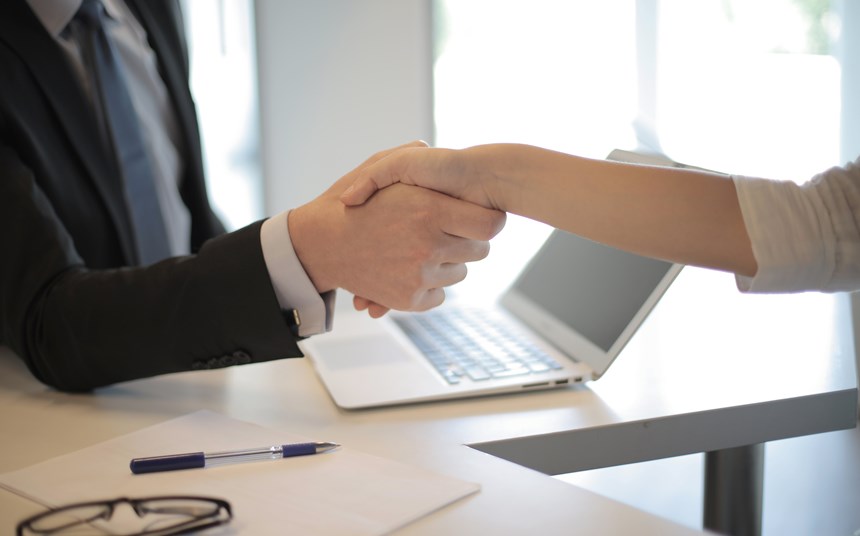 As the rise of female leadership progresses, there are important lessons to be shared, beginning with the power of humility.

The rise of female leaders to the top levels of the board room and, in rare occasions, the ultimate role of CEO, has opened up a new area of comparison between the sexes.

It is largely accepted now that there are no innate brain differences between the sexes, so any differences in behaviour must by definition be learned and part of society’s structure.

If so, what can one gender teach the other about modern leadership?

Can those recent arrivals possibly illustrate a model of leadership that is actually better, and more attuned to a modern society?

As thriveglobal points out, despite being part of the workplace for several decades and that inclusion signaling real strides towards equality, women have historically been the ones making concessions.  Joining the boy’s club has meant you have to play largely by their rules.

To make it as a women, conventional wisdom has said, the best way is to copy the men who have been there for ages.

But that begs the question: is that what diversity and a true meritocracy is really fully about? Wouldn’t that simply mean having more people doing the same leadership things as before, many of which have not led down the road to excellence, to put it mildly?

And we should pause here to remind ourselves of the true downside of managerial incompetence.

As Hogan and Kaiser put it,  “The problem is very important; survey after survey shows that 65%– 75% of the employees in any given organization report that the worst aspect of their job is their immediate boss. Estimates of the base rate for managerial incompetence in corporate life range from 30% to 75%.”

What are the different leadership approaches that men can learn from women that are more likely to move away from those failings?

The first is about ‘leaning in’. Cheryl Sandberg’s recipe for women to move up in the business world was to ‘lean in’, to press ahead, to project confidence, to "sit at the table" and physically lean in to make herself heard.

But as many have started to point out, the correlation between leaning in and being good at something is not a strong one.

The one who leans in might very well be simply full of their own overblown confidence, not the right person for the job in mind.

In contrast, most of the character traits that are truly advantageous for effective leadership are predominantly found in those who fail to impress others about their talent for management. This is especially true for women, as HBR reminds us.

“Whether in sports, politics or business, the best leaders who endure are usually humble”, states Christiane Pietsch, Partner at Odgers Berndtson Germany.

Without humility how does one acknowledge mistakes, learn from experience,  and take into account other people’s perspectives, and be willing to change and get better?

And humility is a much more common feature in women than men. Since women generally out-perform men on emotional intelligence, this is a strong driver of modest behaviors.

More broadly, having the EQ to manage your emotions in a way that defuses conflict and solves problems is invaluable in our divisive, modern society.

In a related point to that on the power of humility, perhaps leaders might be advised to be more actively aware of their limitations, and place a greater emphasis on self-awareness. In this regard, whilst women might not be as insecure as they are often portrayed, they are generally less overconfident than men.

Why is this a good idea? Simply because it enables a leader to understand how people see them. This gives them a much better idea of  the gaps between their ambition and where they actually are in reality. Be reasonably critical of yourself, and you are more likely to do what’s necessary to lead with competence.

Where is your leadership focus?

Connected again to notions of humility is  the question of where your leadership focus actually is. “If you constantly demand the spotlight, you’re not going to turn a group of often disparate people into a coherent high-performing team. You must put your people ahead of yourself. If, as some suggest, men are generally more self-focused than women, they are more likely to lead in a narcissistic and selfish way”, states Katja Hartert, Partner at Odgers Berndtson Germany.

Of course, not all male leaders are only in it for themselves, but if those who are limited in that way were to a less self-centered style of leadership, it would not be surprising if their performance improved.

And it’s not just about the hiring either, as HBR concludes. They affirm that ‘female leaders have also been proven to be more likely to coach, mentor, and develop their direct reports than male leaders. They are true talent agents, using feedback and direction to help people grow’.

Certainly, in a world of rapid change, that approach will ensure that the people you spend so much effort to hire, continually stay on top of their game and develop their full potential.

Continue the discussion with us

These are just some of the significant lessons that senior leaders can learn in order to unlock a truly diverse and meritocratic leadership team.

If you would like to discuss this subject in more detail, and its application to your organization or personal career trajectory, please don’t hesitate to get in touch. 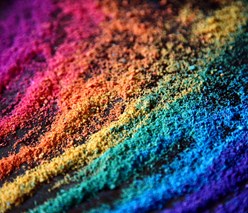 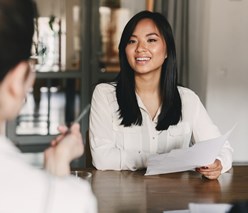 Catch up on the second issue of our monthly Diversity Dilemmas Newsletter here.
Read
25801