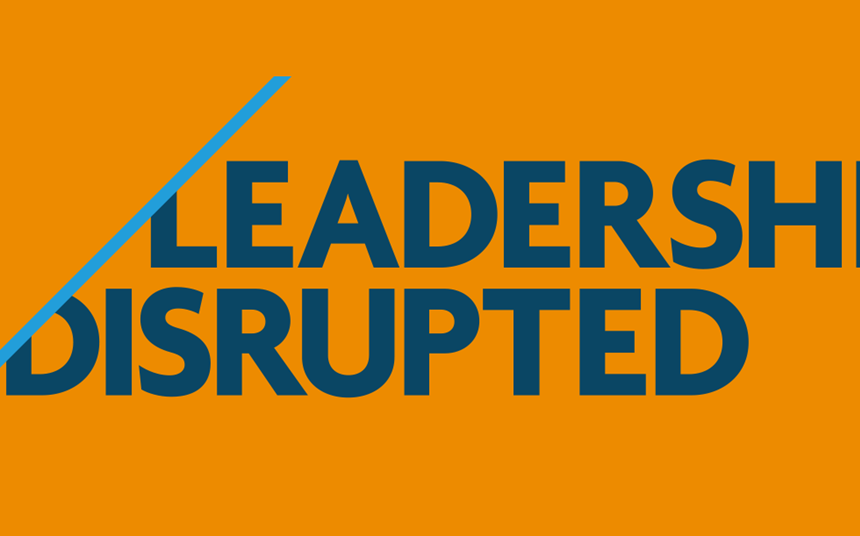 Chief Executives of global companies are concerned that only half their senior executives have the right mindset to be effective in the face of disruptive change, with many admitting to being reactive, a new study from Odgers Berndtson, a leading global executive search firm, reveals.

Most chief executives said their top leaders were hired for skills relevant at the time, but a different mindset and leadership approach is now needed to manage the disruption engulfing their businesses as technological change accelerates.

The findings emerged from face-to-face interviews with CEOs and regional CEOs across Asia Pacific from 70 multinationals. These were conducted in person over six months by Mark Braithwaite, Managing Director of Odgers Berndtson Asia Pacific, who has distilled the findings to give an unusual insight into how top business leaders are personally coping with change.

“Research shows that globally, over a third of top executives already fail to deliver on their mandate. The fact that so many now see a yawning gap between the leadership abilities their companies need and those their senior teams currently have, is very worrying,” Mr Braithwaite said.

The rapid pace of change in Asia-Pacific makes it ideal to assess a challenge now facing all CEOs, he added.

“Most of the CEOs I interviewed are actively and urgently engaged in the issue. They clearly understand the importance of the challenge - these are very smart people. However many find it challenging to ensure their top teams also buy into the new journey. A common theme is that past success with current business models holds back the ability of individuals to accept the need for a new approach, the pace of change has stepped up and not everyone has the mindset to cope.”

The study - published as a series of articles by Odgers Berndtson also reveals:

Odgers Berndtson has responded to the findings from the 70 interviews with a proprietary new tool, the LeaderFit Model, focusing on the mindset of potential leaders to assess their capacity for handling disruption and unknown change.

This is strategy disrupted

What Bob Bailkoski, Chief Executive of Logicalis Group, has learned that will make a positive dif...
Read
16354