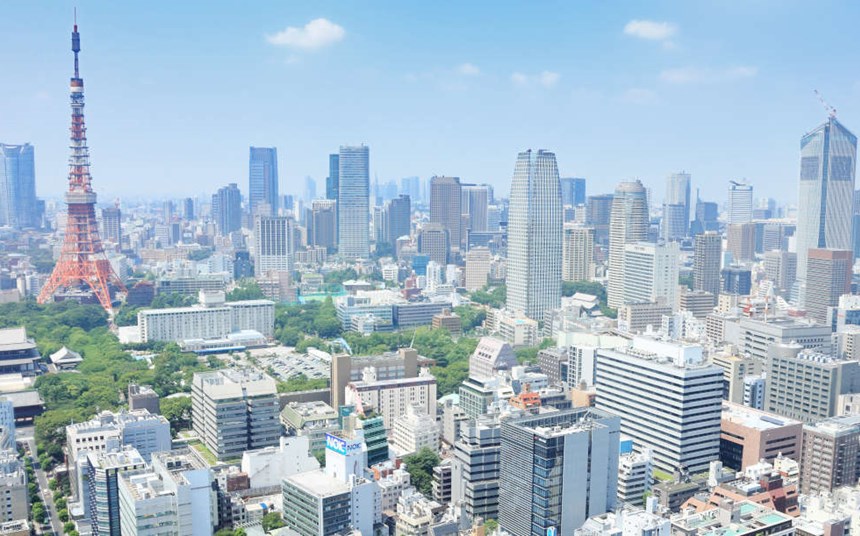 Still, doing business in Japan is not without its challenges. An issue at the top of all executives’ minds is Japan’s rapidly-aging population and declining birth rate. Both contribute to a challenging labor environment.

No matter what the product, the service, or the sector, building rock-solid brand equity and trust is paramount. The Japan CEO of a major luxury explained that, in his market, especially with digitalization and the rise of e-commerce channels, the core to success remains relationships centered on the customer experience.

Historically, the Japanese have demanded attentive, hands-on customer service, but attitudes are slowly changing. A financial services executive commented, “In the past, Japanese customers favored face-to-face service. Recently, we’ve found more Japanese accept and even prefer non-face-to face interaction. We expect this change in preferences to accelerate more dramatically in the near future.”

For a highly technologically-advanced society, Japan is surprisingly slow to innovate, and a conservative corporate and investment culture has hampered tech start-ups. Slowly, though, thanks to globalization and demographic change, the Japanese market is beginning to place more emphasis on productivity and efficiency. Still, the pace of this change is not in step with the global business community.

The Odgers Berndtson LeaderFit™ Model and Profile is designed to identify the leaders able to thrive in a world of disruption, complexity, and uncertainty.