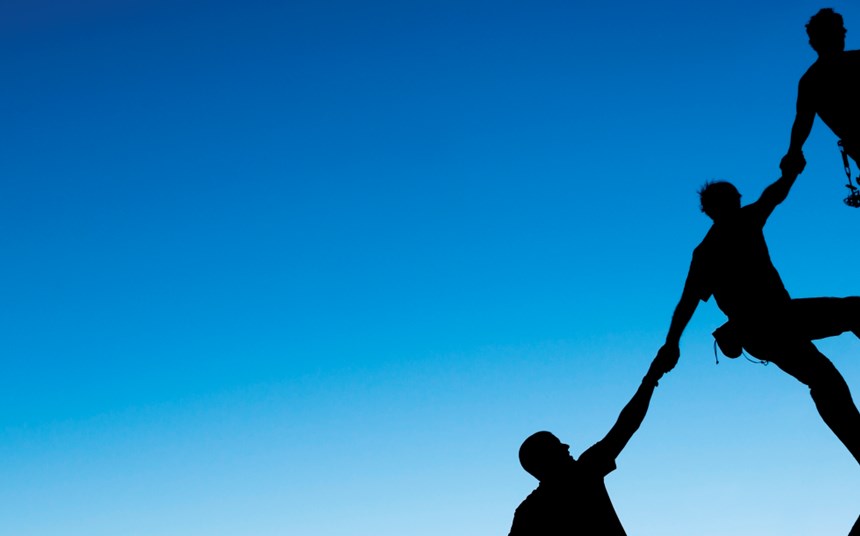 The demand for best in class C-suite talent, whether in the space of non-government organisation (NGO), private sector or state owned, is increasing as the world economy shrinks and organisations are forced to compete on a global playing field.

A Harvard Business Review Analytic Services survey from 2014 found that 72% of the executives surveyed predicted the need for globally mobile employees would increase over the next 2-3 years. However, the report also cited a number of barriers to implementing effective global mobility strategies many of which are still relevant today and in our market. One firm cited family considerations such as spousal employment, schooling and healthcare were factors influencing the desire to attract global talent. Country specific compliance concerns such as visa requirements, tax and relocation or assignment costs also ranked highly.

Even if a firm is not currently able to invest in appointing cross-border talent because of such barriers, the exercise of casting the net as wide as possible will truly compare best in class. Barriers such as geography and sector expertise should not limit executive search. When searching for a CEO to lead an NGO, compromising on looking in a smaller talent pool isn’t an option.

Consider the leadership required to coordinate a project such as the Panama Papers, which comprised a collaborative effort of hundreds of journalists across 80 nations, and was executed through a partnership between German newspaper Suddeutsche Zeitung and the International Consortium of Investigative Journalists, a non-profit organisation. Such a project is perhaps comparable to mega-mergers like the SAB-AbInBev deal or the coordination of a global event like the Olympic Games.

As for Odgers Berndtson’s involvement in placing the team which produced London 2012, an amazing event with a lasting legacy, the only person on the team as the obvious choice was an ex-Olympic athlete. We extended our search beyond the obvious and went for more unlikely candidates such as a banker from Goldman Sachs, someone out of central government, and an airline founder.

Another example can be found in current Inter Milan boss Michael Bolingbroke who was chief operating officer of Manchester United from 2007 to 2014. He was head-hunted from his job as senior vice president of shows at the world’s largest theatrical producer, Cirque du Soleil, where he managed the strategy, profitability and operations of its global business.

Can any South African organisation not afford to hire the international best in class (which may of course include South Africans)? Getting the right person can mean success or failure. The cost, in the ability to attract funds, of appointing the wrong leader of an NGO can be millions.

Often NGOs fail because they do not realise that the more money they make, the more good they can do. The solution is to bring someone in with strong financial management skills and a passion for the sector, not necessarily the expertise. Someone who has empathy and understanding of the cause, but not at the expense of good, commercial, sustainable, fund-raising models.

There is certainly a trend globally around philanthropic initiatives being led by commercial heavyweights and the NGO CEO must be able to tap into this development. According to a recent report from the National Philanthropic Trust, almost year on year since 1974, the world has seen a steady increase in volunteering and donating. The Bill and Melinda Gates Foundation gave USD 4 billion to charitable causes in 2015 while closer to home, billionaire Allan Gray and his family gave away the controlling stake of the Allan Gray investment company to charity earlier this year.

Going beyond financial competency, I believe the leadership qualities needed for an NGO should be even more rigorously assessed as this type of person can be held to an even higher account than their private or public sector counterparts. After all, non-profits are often entrusted with the values we as a society hold dear and serve as the foundation for economic success.

How a society invests in its arts and culture programme, enterprise development and education is often an economic barometer for the development of that society. Odgers Berndtson has supported in finding quality leadership for FinMark Trust and Action Aid as well as the Tony Elumelu Foundation. We believe, based on the current issues South Africa is experiencing in its education sector, NGOs will lead the way in innovative thinking. The African School for Excellence is a great example of how a non-profit organisation is developing elite independent secondary schools that anyone can afford.

No matter the sector, working for an NGO is not the highest paying chief executive role in the world. The people we want to attract to lead these organisations must be motivated by what these organisations present to South Africa. It’s about having passion about what can be delivered and this passion exists close to an individual’s personal interests and values.

The qualities then of a leader suited to the NGO space is a person who is not looking to climb the corporate ladder but someone who realises the value they can bring to leading the organisation. And these qualities must be benchmarked against talent that is best in class by removing geographical and sector expertise barriers in the search to make the highest calibre appointment. 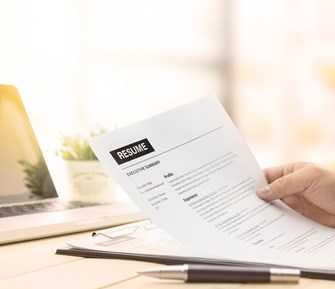 Looking for a job right now? Here’s how to position yourself for current opportunities