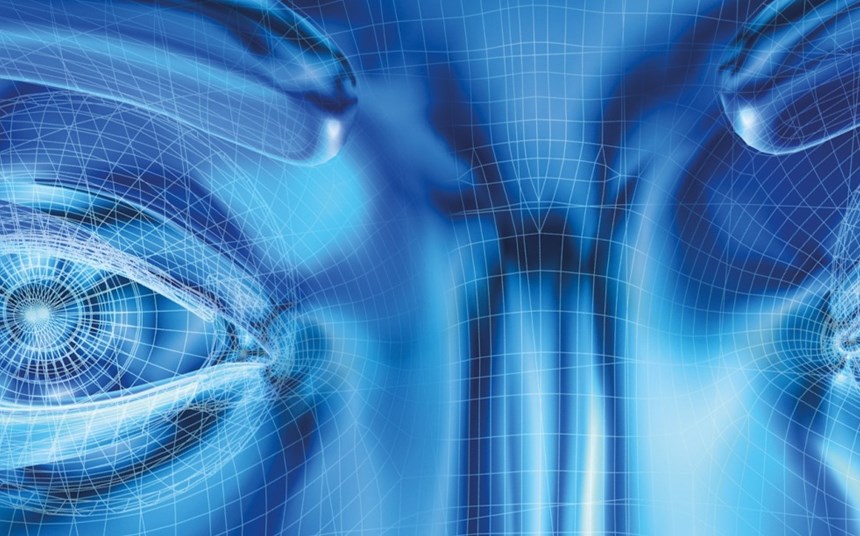 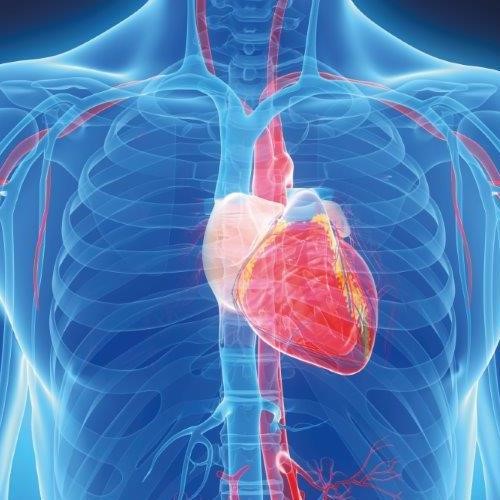 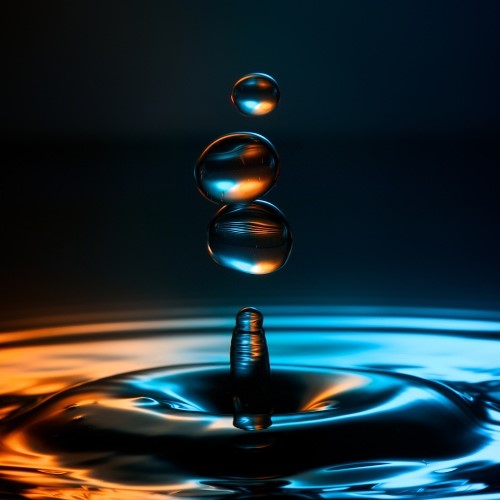 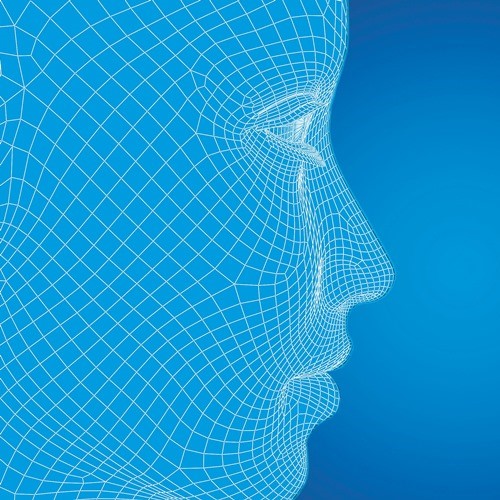 Chinese company Megvii has developed Face++ technology allowing people to buy anything from cinema tickets to fried chicken, using only their face. If users have previously added their photo to a database, a Face++ 3D camera quickly identifies them as they wait to pay. It measures characteristics such as the curve of their cheekbones. It is currently being trialed by Alibaba and KFC. 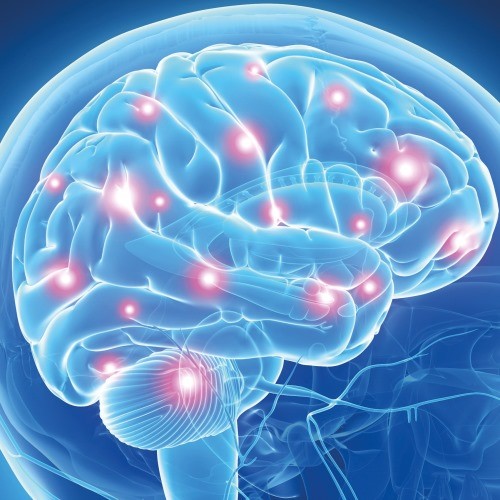 MIT neuroscientists are looking at decisions made under chronic stress. They have found that they could restore normal stress-free behavior in people by fixing impairments in their brain circuits. It could help people suffering from depression, addiction, and anxiety, which can all lead to poor decision-making. 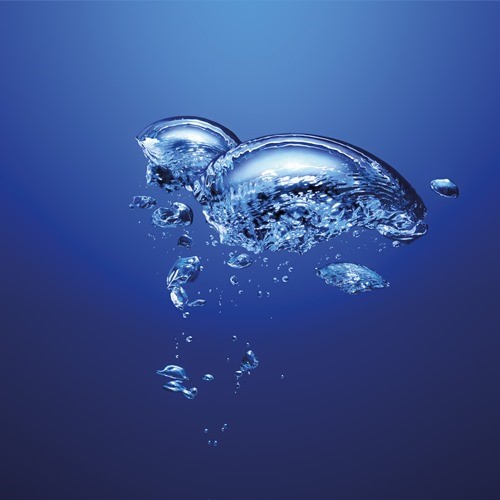 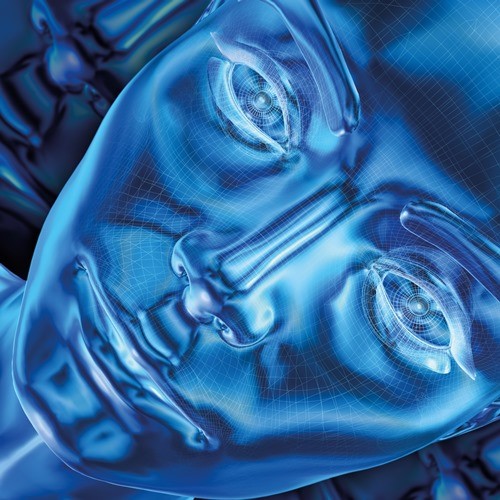 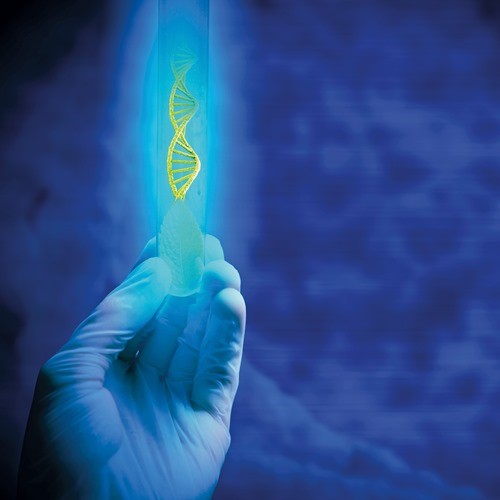 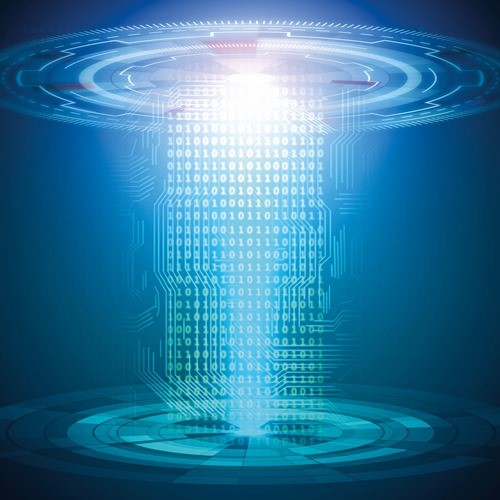