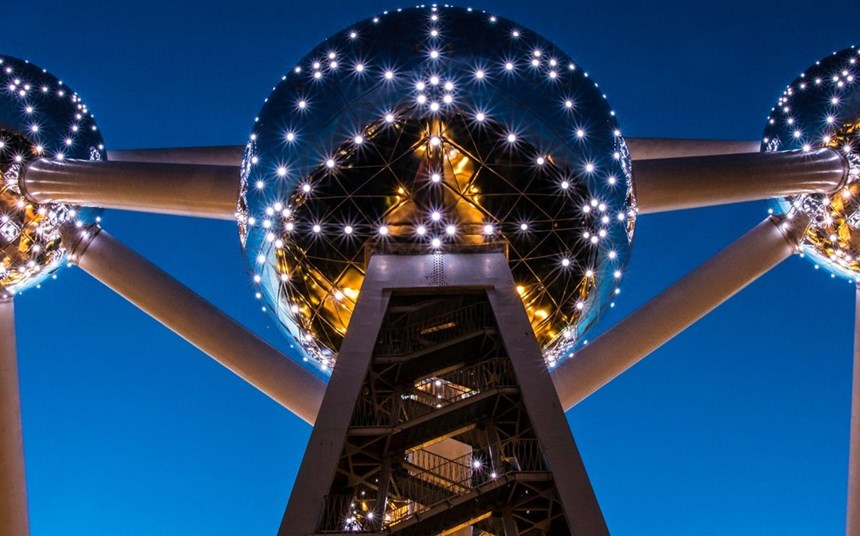 Big professional services firms like Deloitte, EY, and KPMG, over the last twelve to 18 months, have opened major new offices here, as new international hubs. They’re far too big for a country the size of Belgium. They’re clearly looking to use these to service a number of different European countries.

I’ve seen a number of businesses, mostly in consulting, recognizing there will be a different environment after Brexit. Their UK base will then not be within the EU and they realize they may need to provide a different level of service.

So, at one level, Brexit is a catalyst for many professional services firms to expand. For instance, we’re working for a UK consultancy in Belgium, France, Germany, and Italy to identify and recruit new talent to grow their business.

Also, regulatory challenges around things like data protection – putting conditions around holding data on EU citizens – may require European clients to use EU-based providers. Many firms now recognize that, if they want to service clients across the EU, that’s where they need to have their European baseFor other sectors, such as aviation, there will be operational requirements that require them to have an EU headquarters.

Brussels is also the center of EU affairs, and one of the biggest challenges businesses are coming up against now is how are they represented after Brexit. Especially if there is to be a hard Brexit. 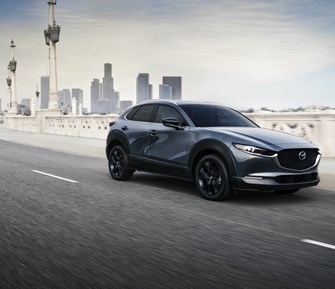 In 2015, Mazda Canada Inc. embarked on an ambitious transformation journey. The CEO at the time w...
Read 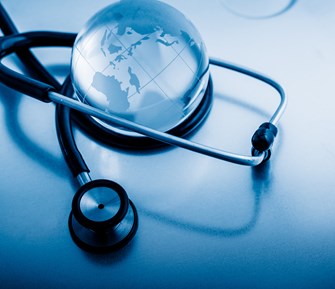 Sector expert and executive search professional, Collin MacLeod, to lead the next stage of growth...
Read
16373