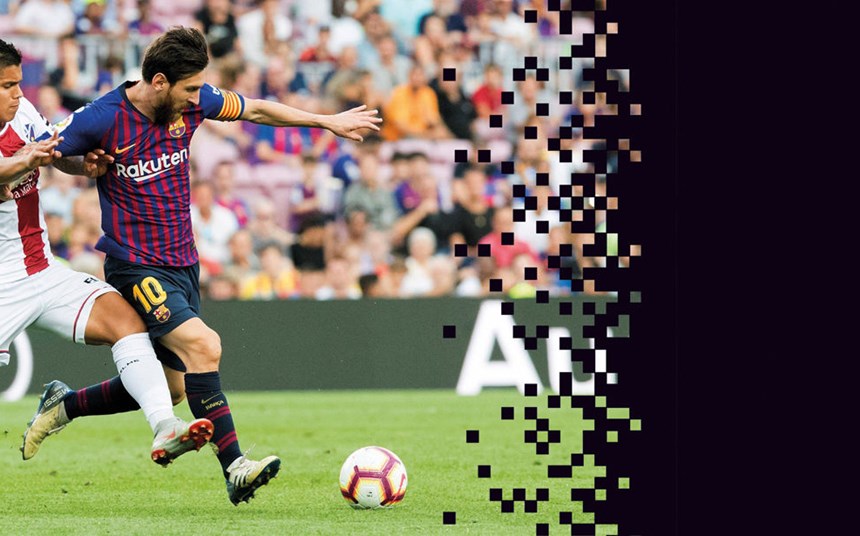 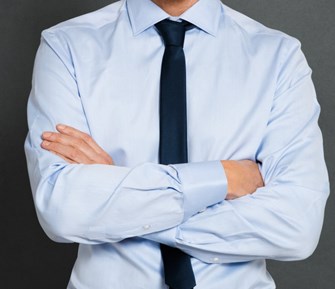 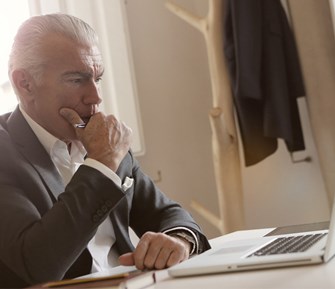 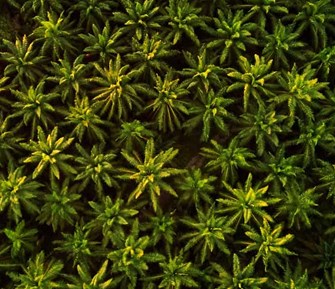 As the Bank of England’s Sarah Breeden explains, the task of decarbonising the economy by 2050 mu...
Read
17647