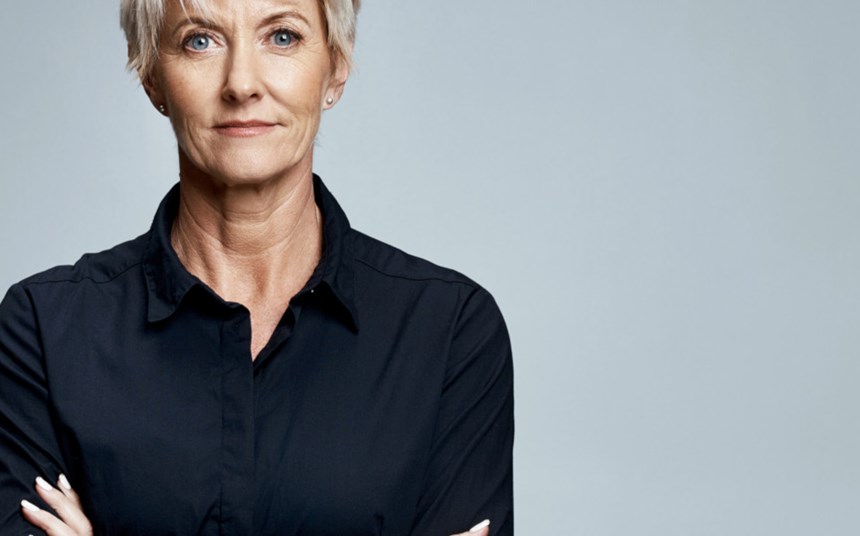 Senior leaders need resilience to combat the myriad of challenges faced every day. In the first part of a two-part article, Keiron Pim uncovers the toll it takes on business, and how we’re discovering better ways to cope.

Competing to work the longest hours, struggling on through illness, toughing it out when chronic stress takes its toll. For many executives, life in the boardroom has more often than not been a case of survival of the fittest. What is changing is our understanding of how to stay physically and mentally fit for life at the top.

The question of how leaders can withstand extreme pressure came to the fore last year. In the UK, Lloyds Banking Group’s CEO António Horta-Osório revealed that anxiety and insomnia “almost broke [him]” while he led the company’s turnaround from being partly Government-owned into a private bank again.

Within months of starting the job in 2011, he said, he had a spell in a clinic to avert a breakdown. “I thought I was Superman,” he told The Times. “I felt I could do everything. Before this, I had thought that the less sleep and the more work, the better. It showed me I was not Superman.”

Now Horta-Osório plans to put 200 of his executives through a programme he and his psychiatrist devised. This will include mindfulness, psychological testing and nutrition analysis. It’s typical of a growing corporate awareness that trying to be Superman is not the best option either for an individual or their business. Leaders need a more effective toolkit to handle their challenges. In a word, they need resilience.

Horta-Osório is not alone. Although other high-profile leaders publicly acknowledging their mental health problems are few and far between, there have been some notable cases. The Australian billionaire James Packer, director of the casino operator Crown Resorts and son of the late media mogul Kerry Packer, stood down from his role in March of this year. For him, it was personal reasons, believed to be depression and anxiety, which he is known to have experienced during the past two decades.

In 2017, Ton Büchner quit as CEO of Dutch manufacturer AkzoNobel, which owns Dulux, because of health reasons relating to stress.

“A simple definition of resilience is the capacity to recover quickly from difficulties.”

Elizabeth Stewart, UK  Head of Executive Assessment and Development for Odgers Berndtson, describes resilience as “the ability to manage a sprint as well as a marathon.”

Rob Stephenson, whose social enterprise, Inside Out, aims to change corporate culture by encouraging executives to discuss their mental wellbeing, has his own definition. “Resilience is all about the ability to respond to adversity or difficult situations, and there’s a strong element of flexibility. I think it’s misconstrued that resilience means strength or toughness.”

A City of London tax and finance expert, Stephenson co-founded Inside Out in response to his experience of coping with bipolar disorder in a corporate environment.

“I think corporates are realising they have a duty of care to help individuals manage their mental wellbeing, regardless of where the issue may have arisen,” he says. “Businesses are starting to understand it’s not just workplace stress they need to be supporting employees on.”

Another aspect of corporate life that is ripe for change is the culture of ‘presenteeism’.  This is when employees turn up for work despite being unwell, whether physically or mentally.

A Deloitte report from October 2017 titled Mental Health and Employers: the Case for Investment cites this as the greatest cost to the UK economy. It costs an estimated £17bn-£26bn, compared with absence costs of around £8bn. Tackling it would be a win-win situation for the business and the individual.

The report also notes that businesses that intervene to address employees’ mental health, whether through individual therapy sessions or group workshops to build resilience, see an average return on investment of 4.2 to 1.

“That’s really where businesses can make a difference,” Stephenson says. “It’s one of the rare cases where the moral case of it being the right thing to do, and the business case of it being good for productivity and the workforce, are aligned.”

In the second part of this series on resilience, we’ll look at the importance of both physical and psychological fitness, and other ways that individuals are developing the capacity to lead when the going gets tough. 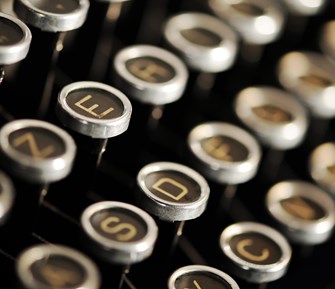