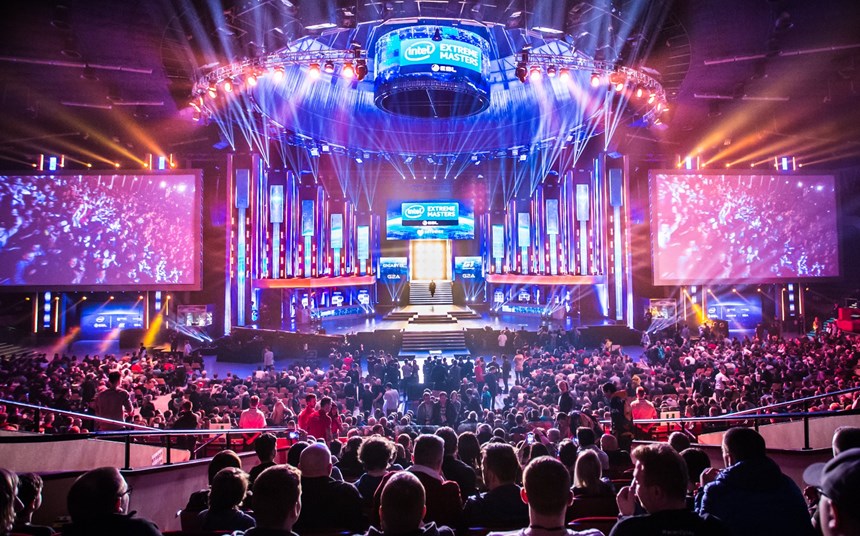 “People have been watching other people play video games for the past 20 years. But it’s only started to become really popular now, with the rise of technology,”

“We are seeing a lot of people from conventional sports moving in, people who have skill at building partnerships and handling media rights. They need help to understand how to get their brand in front of an audience that has grown up using ad blockers.”

Are you looking for a new role in 2023? Our leadership experts explore permanent, interim, consul...
Read
17663