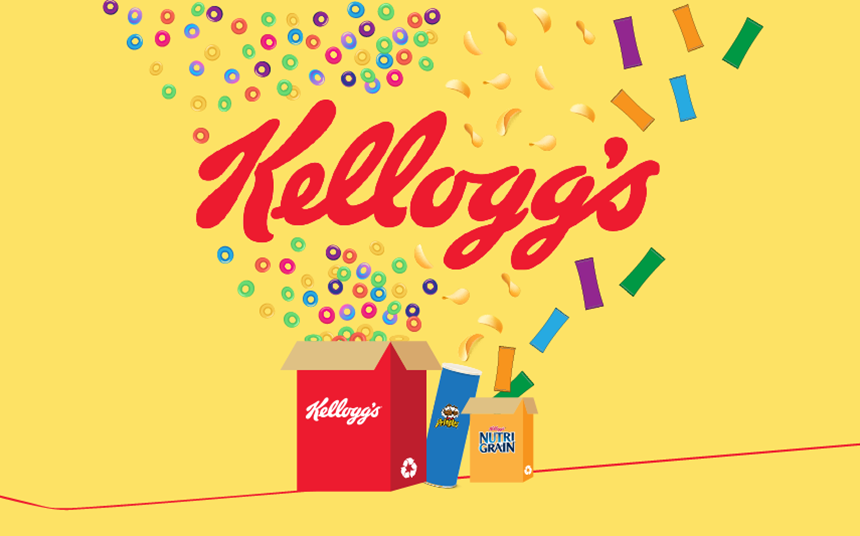 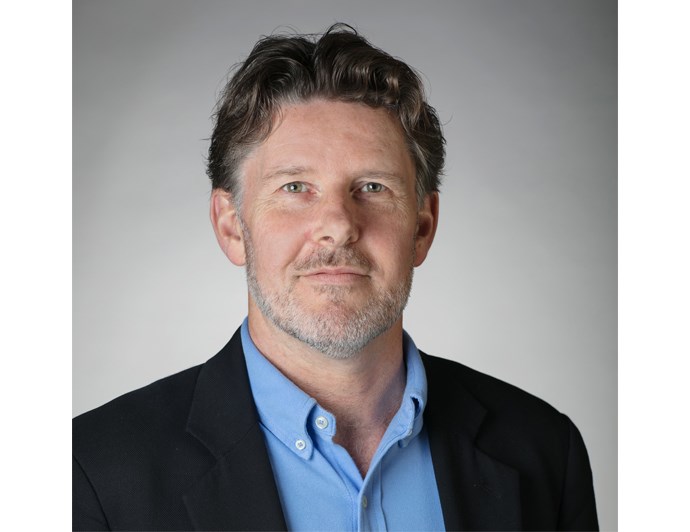 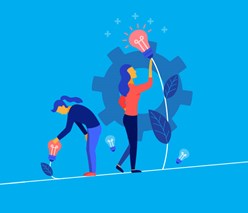 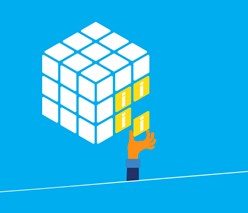 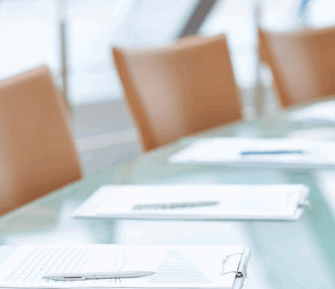 Our experts explain how to navigate challenges and stand out among the competition when applying...
Read
22299