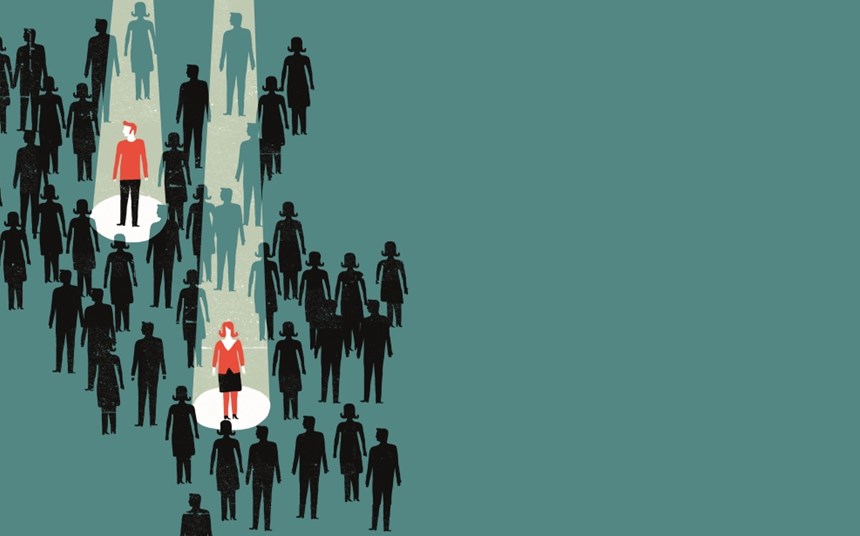 “The key is to establish a relationship of respect that isn’t cosy,” says Partner & Head of the Non-Executive Director Practice at Odgers Berndtson in the UK. “The CEO is driven by shorter-term performance measures and it is the Chairman’s job to think about the future of the company as a whole, perhaps to think longer-term and bring the board along with that vision.”

Are you looking for a new role in 2023? Our leadership experts explore permanent, interim, consul...
Read
12991