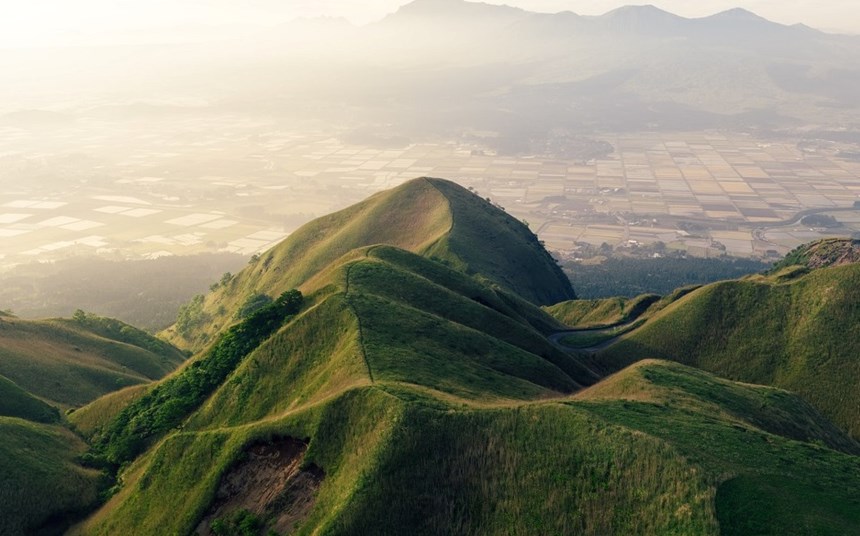 The Odgers Berndtson APJ Technology team have recently launched our monthly news bytes & videos with updates from a specific part of the region on a relevant topic.

This month we cover Japan.

The Olympic and Paralympic Games have just finished and instead of lazily watching sports it is now time for me to put my old sports shoes on. The overall domestic opinion on hosting the Olympics has not been particularly positive to say the least! We personally found it great to see the individual athletes compete and it was very uplifting to see the sportsmanship and the great achievements that took place.

However, the financial impact on Japan is significant and I am sure we will keep hearing depressing stories about losses and missed spectator revenues for quite some time to come. Also the peak in Covid-19 cases during and after the Olympics have cast a shadow over the events.

Talking about Covid-19, we are looking at a loosening of quarantine requirements for international business travelers. Japan’s most powerful business lobby group, Keidanren, has suggested that fully immunized travelers be exempt from quarantine, by issuing visas to foreigners who have proof of vaccination. The Keidanren power is significant in Japan and I hope that the government is looking up on these recommendations. It would be wonderful to see some of you here on the ground, in person in Tokyo!

The biggest news this month has been the decision by the incumbent Prime Minister Suga, not to run for another term.

The business community overall reacted positively to this news, although it’s too early to anticipate what will structurally change in the coming years. However, it looks certain that the ruling party will win the upcoming elections with ease.

So, what's happening on the business front?

One of Suga’s initiatives that could have significant impact on the Technology industry is the establishment of the Digital Agency. The Japanese government sector is notoriously behind in the use of Technology with the fax machine still being a critical important communication tool! Driving digitalization in the public sector is something that will have a clear trickledown effect on a large part of Japanese society. Both of us believe that this would not only be a significant boost for companies selling into the government sector but also for the Technology industry in general. Ms Yoko Ishikura will be leading this Agency, and from what she has accomplished in her career to date, we could have hardly hoped for a better person to drive this.

Overall business sentiment among Japan's large manufacturers has improved to the highest level since 2018, according to the closely watched Tankan survey.

Across the board companies are investing according to Nikkei, and we hear from our clients that IT investments are happening in all sectors.

It is not all sunshine though. The majority of Tech companies are having significant difficulty filling their open headcount in a timely manner. Especially in areas such as Professional / Consulting services where the lack of available talent appears to be even worse than pre-covid. Our expectation is that this trend will continue for the foreseeable future. 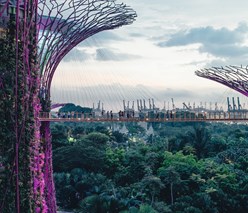 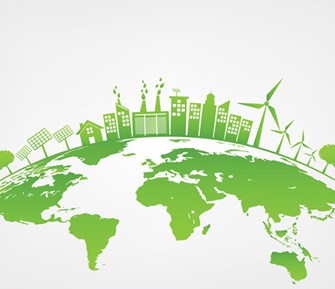 Leonardo Ljubetic speaks with John Byrne on how a new type of leader is needed to face the climat...
Read
23947