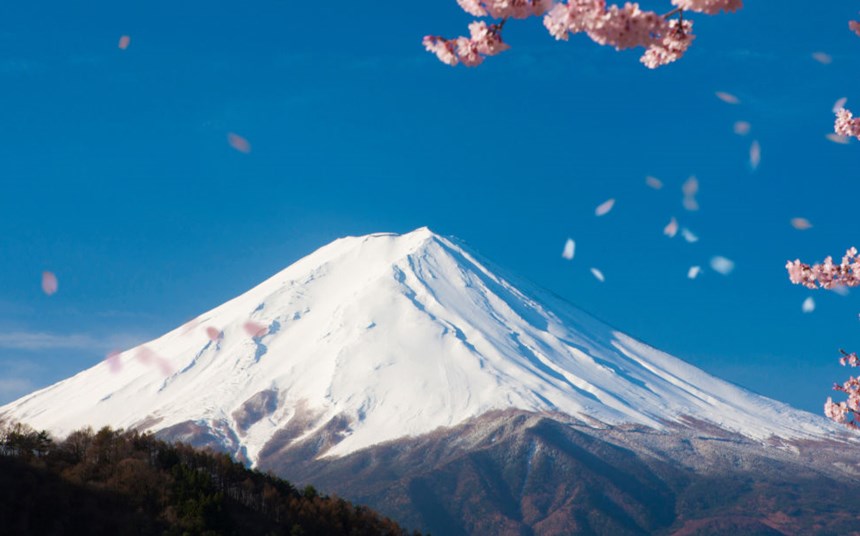 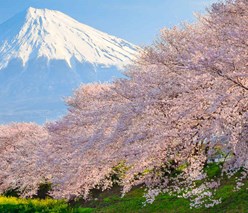 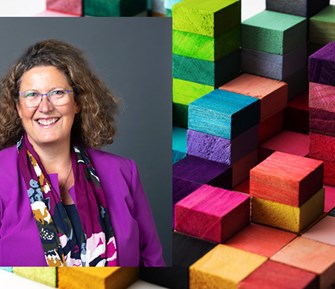 Sue Johnson is appointed as Head of the Inclusion and Diversity Consultancy.
Read 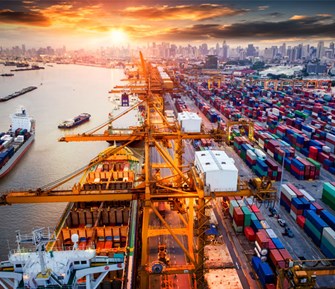 After the pandemic supply chain crisis, how can SCDs mitigate the risks of another logistics crunch?
Read
16698