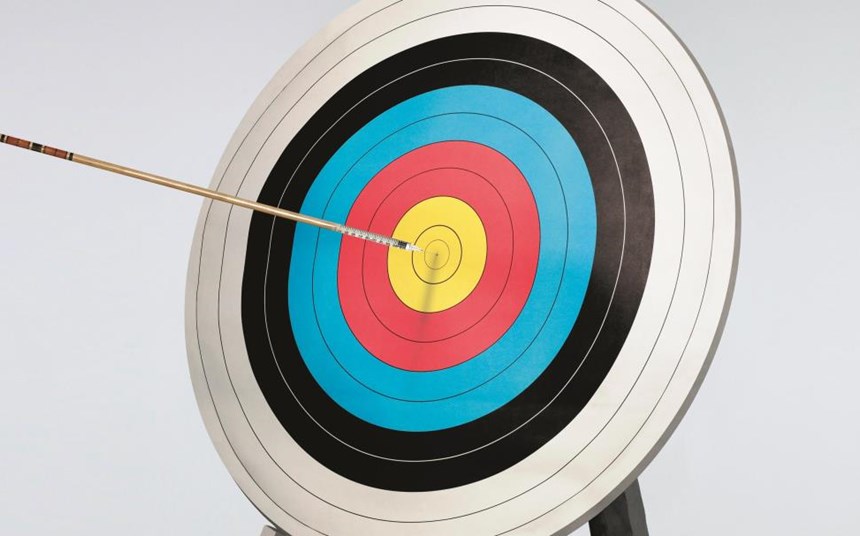 John Jakenfelds is the Global Practice Leader for Life Sciences at Odgers Berndtson; Doug Morrison is a business journalist. Leonardo Ljubetic speaks with John Byrne on how a new type of leader is needed to face the climat...
Read
6431