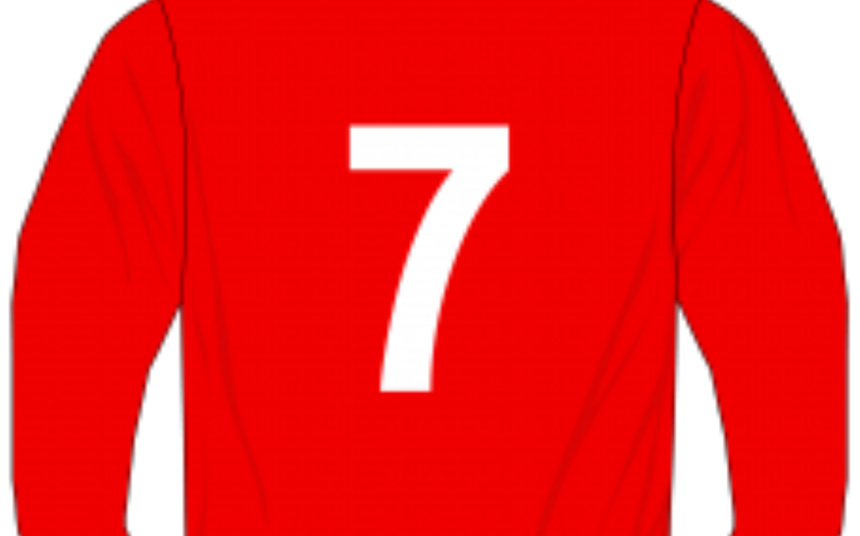 With the winds of change in their sails, can Chief Digital Officers convert the opportunity?

Not all time in life is equal. Life serves up some moments that count much more than other moments." (Jim Collins - Great by Choice)

It was March 2017, and time for the showdown. The Ireland rugby team faced the Grand Slam chasing England. The stage was set for an epic encounter. The English side boasted a star-studded lineup many of whom were shoe-ins for the forthcoming Lions tour to New Zealand.

As the teams warmed up, the Irish team suffered a last-minute freak injury to one of the team’s regular starters, Jamie Heaslip. This twist of fate left the door ajar for the substitute Peter O’Mahony to take to the place of Heaslip. It had all the makings of a nightmare for the underdogs. As it transpired it was a fairytale, especially for O’Mahony.

Fueled by O’Mahony’s man of the match performance, Ireland won the game. He achieved the vision he had since he could tie his boots, but things were about to get even better for Pete. Within a week he found himself in the British and Ireland Lions squad, and not only that he went on to captain the team for the opening test match against the All Blacks.

This incredible story sprung to mind as the Lions prepared for test series with World Cup holders South Africa. The other reason it came to mind is the point of this month’s article.

O’Mahony’s “lucky break” is a wonderful example of Jim Collin’s “Return on Luck”, the concept he introduces in his book “Great by Choice”. The book charts the success of courageous corporations who made brave choices in uncertain times. These companies were not simply lucky, but they were ready to seize the opportunity when it presented itself. When re-reading Collin’s book, I reflected on the similarities between O’Mahony’s “return on luck” and the opportunity that awaits so many organizations in today’s uncertain environment.

Peter O’Mahony had practiced his craft all his life. He honed his leadership skills over decades captaining every team he played on. When offered the sliver of a chance, he pounced to produce a man of the match performance when the stakes were highest. It is in these high-stake moments, leadership takes notice. Who is ready, who has honed their skills over the last decade? I believe Chief Digital Officers are poised to stake their claims as key executives in the fourth industrial revolution.

These digital leaders have been driving change agendas for years when many of their co-workers resisted change. Chief Digital Officers’s worked to convince colleagues of the need to adopt digital tools, whether that was a move to the cloud or a new digital workflow. They have survived the staunch resistance that comes with such a transformative role, but now, like O’Mahony, the opportunity is there for the taking. The question is do organizations recognize these talented people? Indeed, do these individuals recognize their own potential and scarcity?

Find them through partnerships with firms like Odgers Berndtson that connect you with people who may not otherwise come to you. 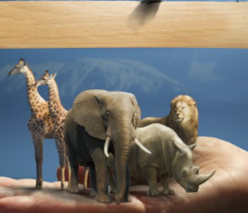 Turning the tide on Leadership Turnover 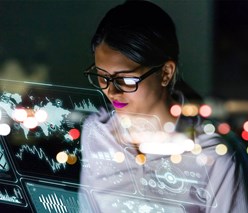 AI will change the roles of tech leaders. What should you look for in your next CTO ? 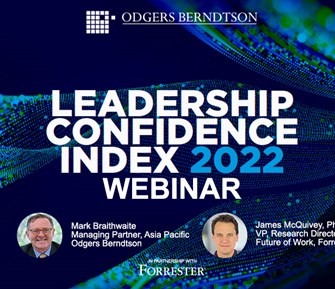