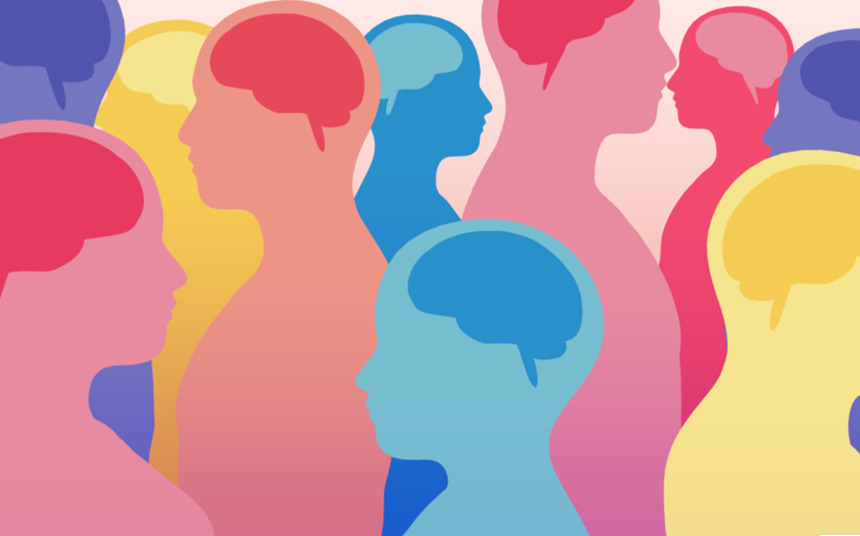 Neurodiversity and the Wisdom of Crowds

Neurodiversity enhances innovation, culture and company performance. On the other hand, companies risk groupthink if they hire only people who look and sound like them.

“When the researcher Scott Page asked his students to estimate the length in miles of the London Underground by writing their guesses on slips of paper, the collective prediction was 249 miles. The true value is 250 Miles.” -Matthew Syed, Rebel Ideas.

More and more businesses are waking up to embracing the competitive advantage offered by collective intelligence and neurodiversity. The more neurodiverse the team, the less typical the solutions. In a fascinating study conducted using a sample of 7,600 London-based firms, researchers found that “companies with diverse management were more likely to introduce new product innovations than those with homogeneous ‘top teams.’

The British government recruited Sedgwick in a novel and ingenious way. In 1942, The Daily Telegraph hosted a crossword competition offering to donate £100 to charity if any of the 30 competitors could finish the crossword within 10 minutes. As Sedgwick excelled at the competition, a member of the British Secret Intelligence Service observed with interest and recruited the accountancy clerk to join the elite codebreakers of Bletchley Park.

While the team individually offered unique and exceptional skills, Secret Intelligence was looking for their collective intelligence. Collective intelligence is a necessity when dealing with unknowns when operating in a V.U.C.A. business environment, one that is volatile, uncertain, complex and ambiguous. The codebreaker team embraced many aspects of diversity with Turing being on the autism spectrum, over half the people who worked there were women, and the team was bolstered by historians, linguists and ethnographers.

This story offers valuable lessons for business recruitment. To crack the disruption code and to navigate an increasingly turbulent business environment, we must also embrace the diversity of thought. The term Neurodiversity was coined in the late 1990s by Australian sociologist Judy Singer. It can be compared to other diversity terms such as race, culture, class and gender.

Neurodiversity highlights how people think about things differently, with different interests and motivations, and who are naturally better at some things and poorer at others. Neurodivergence includes Attention Deficit Disorders, Autism, Dyslexia and Dyspraxia and other conditions. It is estimated that 30% and 40% of the population are neurodiverse. The remaining majority are neurotypical (their brain functions and processes information in the way society expects).

In Odgers Berndtson, we make a concerted effort to embrace diversity in our recruitment processes. Like, the British Secret Intelligence Service agent, we look where others may not think to look. We seek candidates in non-obvious places and we ask questions to understand not just historical performance, but future potential. In addition, we work with the hiring client to understand the jigsaw in which this new member will operate, so that the candidate brings some diverse expertise that fits the team.

For our clients, while we understand it can be comfortable to work with people who come from the same background as us, who act the same and, in some cases, look the same, it is not as effective. Yes, team cohesion and harmony are important, but when we are looking for novel solutions in a digital world, we need respectful challengers to reveal optimum solutions. 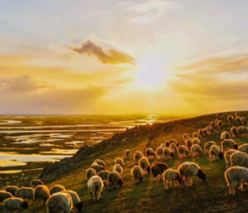 Sheep Dip Hiring and kicking the can down the road. 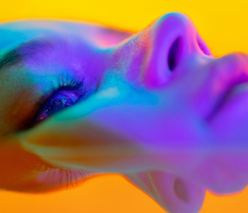 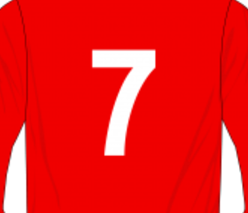