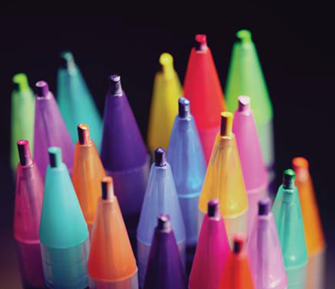 We bring out the best in Psychometric Testing

In a well-rounded search process, integration of results with personal exploration unearths a per...
Read

Katie Boucher will assist the team grow the practice, given demand for leadership advisory servic...
Read
16574