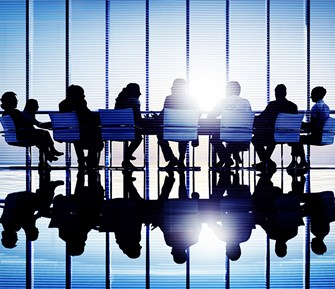 The Board as a Leader