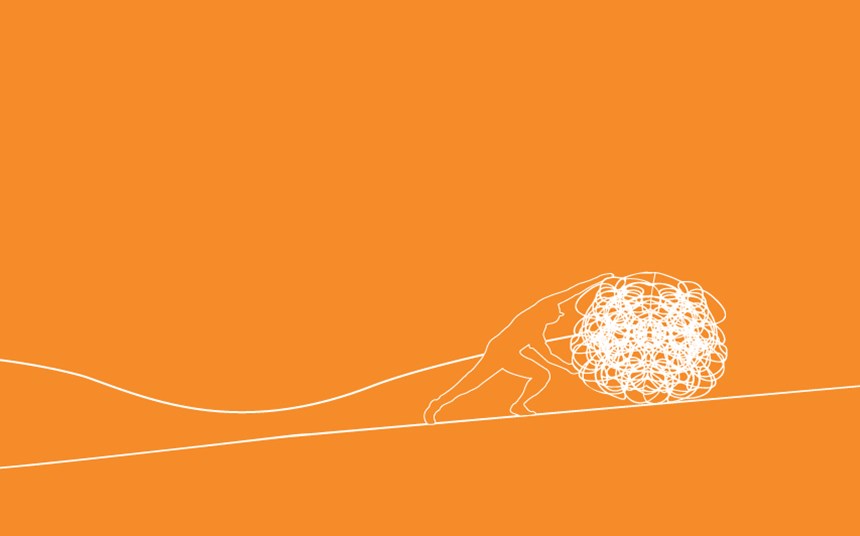 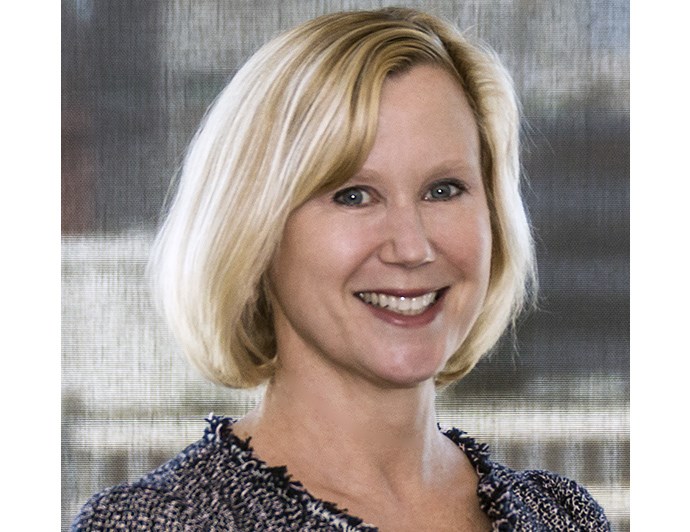 Are you looking for a new role in 2023? Our leadership experts explore permanent, interim, consul...
Read
22108