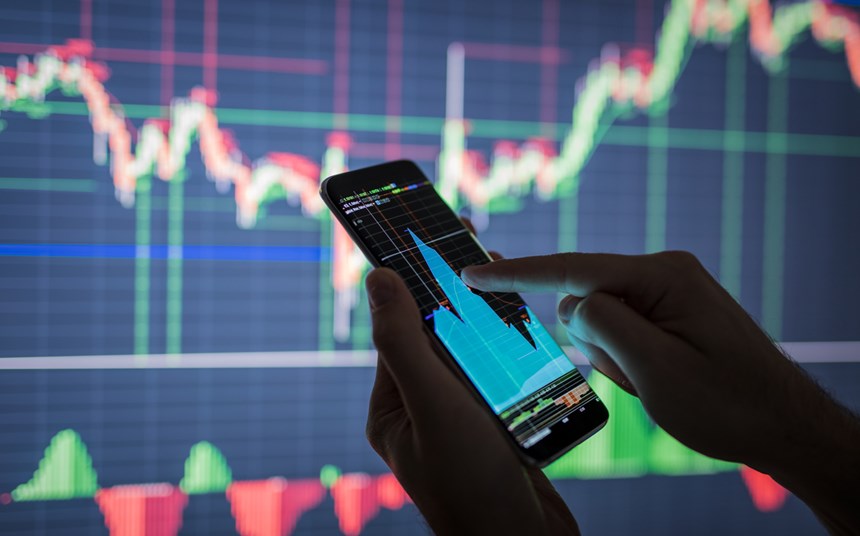 The Rise of the Proxy Adviser

There is a group of people having more and more influence in the Boardroom - the proxy advisers - groups like ACSI, Ownership Matters, CGI Glass Lewis and ISS.

So, who are these proxy advisers and why are they so important?

Put simply, proxy advisers guide investors on how to vote on matters that require shareholder approval. One particularly noteworthy matter is the election of Directors, alongside remuneration resolutions and matters involving ESG concerns. And if they weren’t already, they are becoming a major consideration with management increasingly concerned on how proxy advisors react to business performance.

We have also seen an important shift in perception, in that ‘activist’ shareholders are now being seen more sensibly as ‘active’ shareholders.

With the confluence of these elements, along with the rapid increase in ESG awareness, climate risk and the highly frustrating prevalence of greenwashing, there is a rise in institutional investors taking the counsel of proxy advisers. So much so that there is a debate on regulating the proxy advisers in how they make their recommendations (although the latest Government initiative to do so has lost support).

In addition, the ability of Directors to commit an appropriate amount of time to the Board is being scrutinized –

“Do Directors already have too much on their plate? Can they really do shareholders justice?”

A Director’s track record and public profile around ESG is also under the microscope - particularly in relation to climate risk, net zero, energy transition and organisational sustainability. Are they vocal on a particular matter? Have they been on the public record stating their views and aspirations?

With access to all this information, proxy advisers are increasingly scrutinising NED performance and making recommendations around ‘underperforming’ NEDs. Accordingly, institutional investors are now, more than ever, actively managing the Boards of their investee companies. And if you don’t pass the litmus test as a Director, there is a real chance you could be voted off the Board (such as what happened to Exxon Mobil last year). BlackRock, Vanguard and State Street also recently issued their voting policy updates for 2022 with an emphasis on climate and the transition to a Net Zero economy (alongside diversity and effective human capital management).

So, as a Director, what should you be mindful of?

As an individual you are perfectly capable of making decisions about your availability and time to commit. But be aware others will be looking at this and potentially asking the question “are you too busy?”. We have already seen NED candidates being passed over because of the perception they already have a full dance card.

We also feel it’s prudent to clarify / consolidate your position on ESG. Obviously, there are certain industry sectors which are already looked upon less favourably in this space, but you will increasingly be expected to “wear your heart on your sleeve”.

So, in short, manage your time and take a position on ESG. Scrutiny is increasing.

Are you looking for a new role in 2023? Our leadership experts explore permanent, interim, consul...
Read
24983