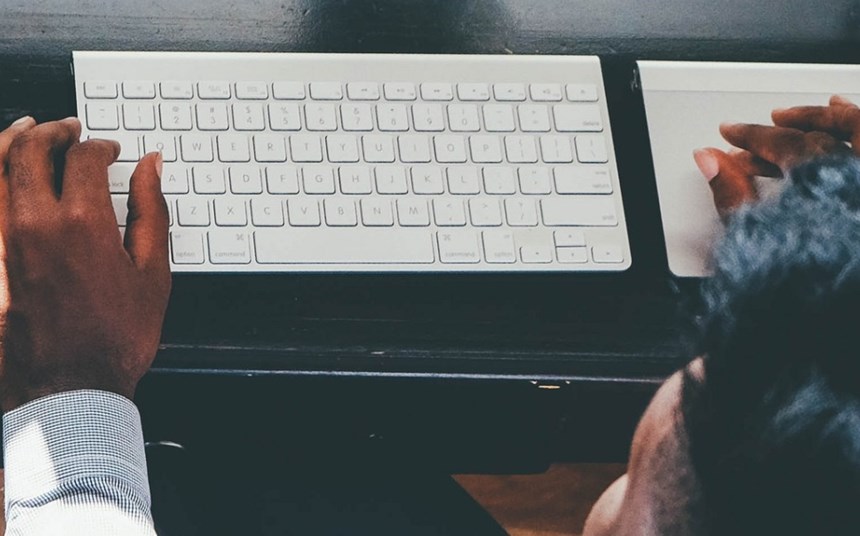 Interim management is in the ascendancy. Organisations responding to the accelerating pace of change and vying for competitive advantage are turning to executive guns-forhire to access vital expertise and ensure the successful delivery of key transformational projects.

As a catchy headline in Harvard Business Review noted, we are witnessing ‘The Rise of the Supertemp’.
Economic recovery has fuelled strong growth in interim assignments. An increasing number of businesses have come to realise that exploiting high-level talent on a short-term basis brings access to valuable skills and knowledge in a way that enhances corporate agility.

While growth is strong internationally, it’s important to note that the interim management market in Europe is more established than, for example, in North America. According to the Institute of Interim Management Survey 2013, there are around 20,000 interim managers working in the UK who collectively invoice close to £2 billion in annual fees.

At the very top of the tree, approximately 2,500 C-suitelevel interims are able to charge £1,000 or more a day for their services. Recent Ipsos MORI research for the Interim Management Association pointed to sustained growth in demand for interims during 2014.

“One of the main reasons for growth is that clients are much more sophisticated at using interims for projects and transformational change, whereas historically the narrative was much more about gap management,” says Grant Speed, managing director, Odgers Interim.

“The cycles of innovation were much longer years ago. Things change rapidly in organisations now, and that plays into the interim market.” These drivers for growth are fairly consistent internationally.

According to the 2014 Fourth Annual Australian Interim Management Survey, there is an ongoing increase in hiring interims to tap into a ‘specialist skill set’ rather than just to plug management gaps. Specialist skills range from local market knowledge or technical and compliance expertise, to business transformation and programme management, through to post-M&A integration.

As the Deloitte report Global Human Capital Trends 2014 makes clear, “critical new skills are scarce and their uneven distribution around the world is forcing companies to develop innovative new ways to find people [and] develop capabilities”.

The same holds true in the public sector, where following headcount reductions and budget cuts, many organisations are crying out for short-term management know-how to meet their obligations to implement key projects and deliver public services. With technology facilitating change at lightning speed, organisations cannot afford to be caught flat-footed.

“More and more, companies see the need to bring in someone with the right profile for a specific transformation,” says Thomas Gageik, currently interim CIO at Mundipharma IT Services in Switzerland.
“Once this business scenario is accomplished, then for another change they will benefit from the skills of another individual.

In markets like Germany, Switzerland and France, the appetite for interims is definitely increasing.” Jeff Fenwick, an interim running a big technology change programme at Experian that entails upgrading a digital marketing platform for around 250 of the company’s clients across Europe, believes that lean organisations competing in increasingly globalised markets will turn to interims in greater numbers.

Having worked for large consultancy firms earlier in his career, he asserts that using interims offers value for money. “I grew up in a large consultancy and what I saw there, back in the day, was that you could charge very high fee rates to put quite junior people into projects and get away with it,” says Fenwick.

“I’m not sure you can do that any more. Clients are much more savvy about how they buy external support, particularly in the area of business transformation. These days it’s not easy for the big firms to justify long-term projects where they charge the sort of fee rates we used to charge, quite frankly. The need for change is ever increasing, and the pace of change is ever increasing.

Businesses are having to respond to pressures from both a cost and revenue perspective in every market they operate in.” The flexibility of accessing a heavy-hitter with the right kind of experience on a short-term basis has obvious appeal for organisations wrestling with such challenges.

Moreover, as the Baby Boomer generation begins to retire, there is a pressing need at the top of many organisations to address talent shortages. The typical interim manager profile is a 50-something male.
But there is evidence of a subtle shift in demographics – with younger talent choosing to take on interim assignments and a growth in the proportion of women.

For candidates who relish change, the appeal of an interim career is apparent. “I like the constant challenge of something new – going into a new company, very quickly having to assess it and make a difference,” says John Buckle, an interim with specialist expertise in M&A and business development.

“Very rapidly you have to adapt to new environments, new cultures. People know you’re not going to be there long-term so sometimes they might resent your decisions because you’re there as the fixer. You can’t take it personally.”

So, what other attributes make for a great interim? John Hussa, an American who worked Magazineas a diplomat and then forged a career for himself in Europe at metals giant Alcoa before becoming an interim in 2007, says: “I’m not saying this just because I was a diplomat, but you have to be diplomatic. You have to be able to work with different cultures. Also, because on an interim assignment you have a very short timeframe, you have to act quickly.”

Currently an interim on the management boards of two chemical companies in Germany acquired by Huntsman, Hussa says language skills will become more important for interims who often act as a bridge between cultures.

Interestingly, Hussa’s first interim assignment saw him posted back to America for a British company that acquired a US plant. His interim role was seen as a novelty by US executives, but Hussa expects the market there to take off.

For example, the board of a Canadian oil business, though very happy with its CEO, had considered replacing him because he had no experience in handling a cross-border acquisition – a shortcoming easily addressed by keeping the CEO but bringing in a high-level interim with M&A expertise.

“If you’re a start-up with under 500 people and you’ve got a product you’re looking to sell in to retailers but you’re not getting traction, how much of a better chance would you have if you had the former Pepsi boss telling you ‘here’s how we did it, this is where you’re going wrong’?” says Peetsma.

“We’re giving you an all-star cast.”

Are you looking for a new role in 2023? Our leadership experts explore permanent, interim, consul...
Read
6420