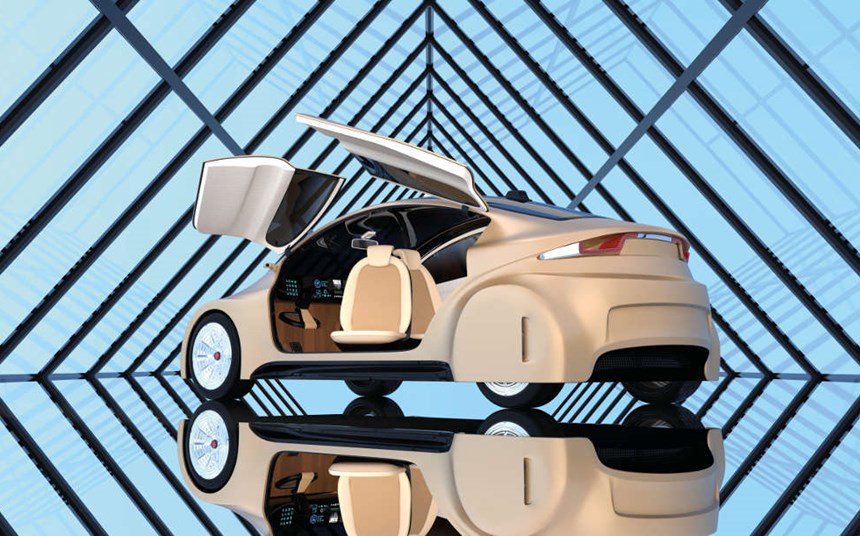 In part two of our aerospace and defence industry analysis, our global experts take a deep dive i...
Read
15203