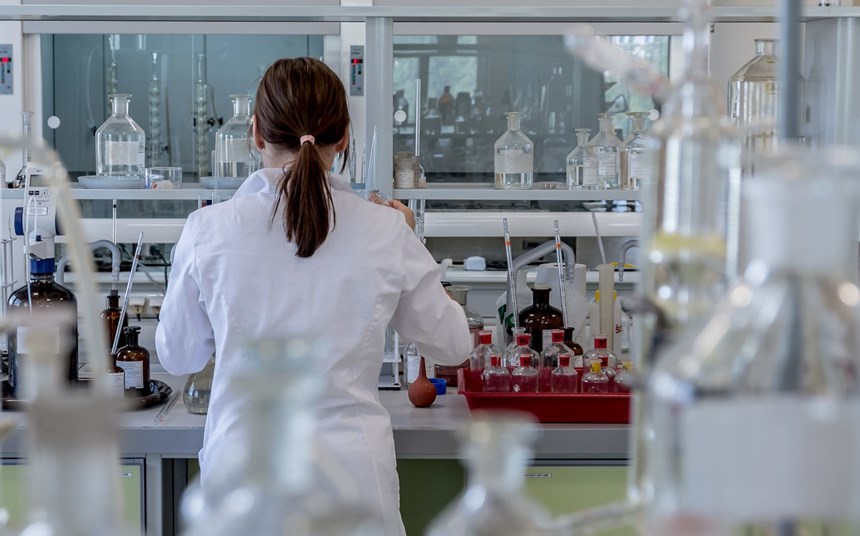 Is positive discrimination necessary to close the gender gap in bio-medicine? In this two-part interview with two leading women, we look for the answers, none of which are easy.

Michaël Mellink: What are the greatest diversity challenges in the bio-medical sector?

Ada Kruisbeek: Promoting the rising through the ranks of women. In the scientific and biomedical sector that is not much different than in other sectors. I am now 70-years-old, and throughout my career, I have seen this from many angles. I was a Professor of Immunology, a department head at an academic research institute, director of a cancer centre, founded a company and was its CEO and CSO. Unfortunately, the need for this topic to be brought to the attention continues. I have been part of multiple committees on how to promote the representation of women in governing positions and boardrooms of universities and companies, and I observe that changes occur very slowly. Many graduates at medical universities are females, and more get doctoral degrees when compared to males. But you still don’t see that reflected in the managerial positions. You may say that is a matter of time, but we had the same situation 40 years ago when I was 30, too. When I graduated, I was one of a few women. Now, 40 years later, it is still not proportional. So that remains a major problem. It is also very persistent: Last year, one prominent board member of an academic research organisation reflected publicly that the reason that there were no women on the board of his particular organisation was that they were not able to work hard. Was there a forceful protest by prominent women? No! And I believe that touches upon a major issue.

Karin Klijn: Male / female diversity is the one that is always presented prominently, but diversity is much more than just that difference. Often, those who make decisions about selection, such as appointment advisory committees or boards of directors, are themselves a fairly uniform club. We also know, and this has been demonstrated in research, that people are inclined to choose people who resemble their own profile. The second challenge is that the people who should make the move to these positions or would like to do so, sometimes lack role models. If in a certain organisation all board members are men, then it is more difficult for a woman who aspires to be a partner to think that she can become one at all. It’s something that you could describe as a social identity.

(MM) Has being a woman hampered you on your way to the top?

(AK): Personally, that hasn't stopped me, perhaps due to special circumstances. For one thing, I went to America at the age of 30 in 1978, just after getting my PhD. At the start of my career in the US in the 1980s, there was already a very active positive discrimination of women policy in place in the biomedical world in which I operated. That certainly helped me. And also upon my return to the Netherlands, there were no roadblocks: I was persuaded in 1992 to come to the Antoni van Leeuwenhoek Hospital in Amsterdam by the then-director Professor Piet Borst, and become head of the Immunology Research department. That shows that it is not possible to completely generalise the various aspects of this topic, but unfortunately, there are many issues remaining, and women themselves should continue to take an active role.

(KK): Not so much actively hampered, but rather I was not convinced before that differences between men and women in an organisation were an issue at all. I thought for a long time that as long as you were good, you would be able to reach any position. I did not realise back then that these factors do play a role, and that you, therefore, have to think about them and actively ensure that they don't get in the way.
The same applies to remuneration. It was stated in the news that the remuneration of men is still different from that of women. So it remains a recurring thing. As women, we have to be aware of these differences and actively take control of them. "Both the organisations and the women themselves are instrumental in solving the issue of gender diversity at the top"

(MM) How should organisations in your sector adapt to get more women in top positions?

(AK): A great deal has been said about the need for positive discrimination. Unfortunately, the risks of negative effects are high. If a woman is selected for a certain position when there is equal suitability, you will end up with a hint of distrust. Nobody wants that at face value, and at the same time, it may well be necessary. In the corporate world, obligatory quota appears to help, as announced recently at the Women Corporate Directors’ conference in California, and California has adopted a quota law for listed companies. Organisations and academic institutions need to do more from within to stimulate women's careers, such as offering a female researcher who has great potential, training. Secondly, women can stimulate the change themselves by being more active as role models to other women within the organisation, on how to fit it all in, especially when there is a family. So can the diversity gap be bridged?

This conversation is continued in Part 2, with a contribution from Anne van Herwijnen, Partner Life Sciences at Berwick Partners (an Odgers Berndtson company).