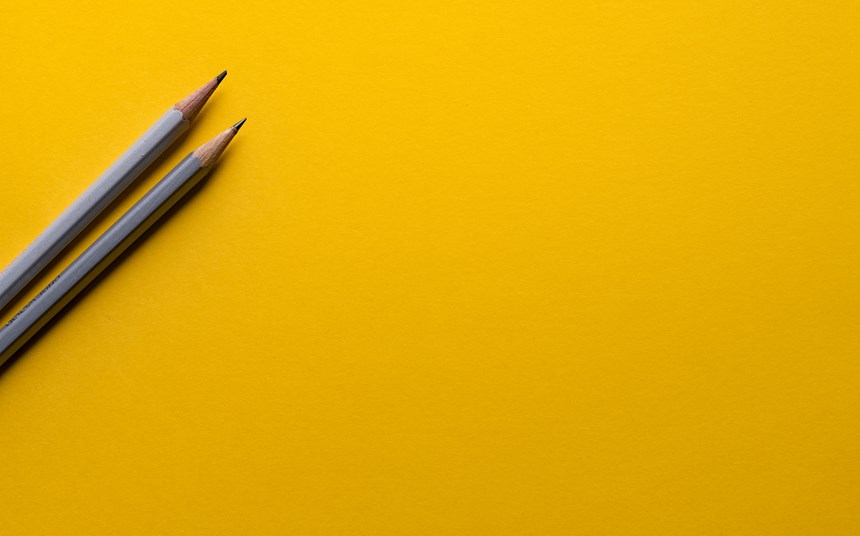 Anne van Herwijnen, Partner in Life Sciences at Odgers Berndtson Netherlands, speaks to Nicoline van Leersum, 2019 winner of the Young Captain Award, about her route to the top.

The Young Captain Award is awarded every year to a promising young leader in his/her industry. 2019’s winner is a doctor and Strategic Director of Medical Affairs EMEA at Johnson & Johnson, the largest healthcare company in the world. Nicoline was praised by the jury for combining the company’s commercial outlook with an ethical approach to patient treatment.

Anne van Herwijnen (AvH): What has brought you to your current position?

Nicoline van Leersum (NvL): I came into contact with healthcare through my medical family at a very young age. Healthcare and taking care of others has thus been the central theme in my career.

Secondly, in my career I had a strong initial focus. I thought very clearly that I knew what I wanted, to become a surgeon, even a plastic surgeon at first.

I was working hard to follow a very precise path to get that done. But during my PhD research, the promotion process I was involved in was developed inside the company, and I was asked to manage that company, because the founders were full-time surgeons and could not manage it on a daily basis. I got distracted from the course I set out for myself.

As a result, in that very busy time when you are very focused on a certain career direction, I took a step back and looked at who I was and what I could do. And through getting to know myself better, I made certain choices.

And that while being a surgical resident at surgery is still very broad, when you become a surgeon later on, it will naturally become a lot more defined.

But also, learning is a very important theme in my career. I am interested in many things, have a real craving for learning and need new impulses regularly.

A career where you work in healthcare without a very specialized focus suited me better. Honestly defining who I was, what I could achieve and following my passion has helped me a lot.

AvH: What advice would you like to give other women on their way to the top?

NvL: What I would like to give the ‘me’ from years ago is self-assurance, which is incredibly important.

"Dare to go for what you want to achieve"

I think we often get in the way of ourselves thinking of what we can and cannot do, and we tell ourselves stories about who we are.

I learned later during my MBA that something I am struggling with is called narrative identity. That means that what you actually tell yourself can sometimes get in your way. If you want something, you are often much closer than you think you are, so just go for it. 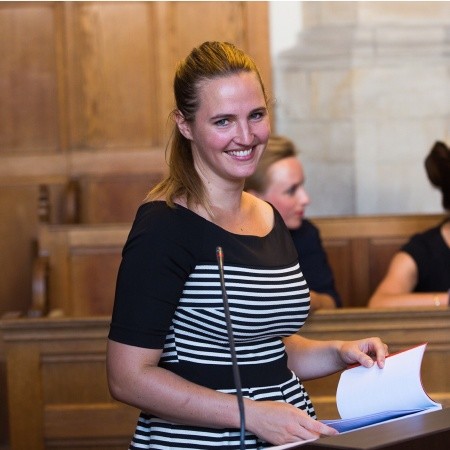 Women are often more modest and self-critical, on average, and think they first have to be able to do something very well before taking the next step. But if you want something, go for it.

AvH: What is your view on the binding quota for women in listed companies?

NvL: It is a shame that it’s always about men and women. With such a clear and very large group of women where this is already unsuccessful, what about all these other groups and minorities that we talk a lot less about, where that is the same or much stronger.

With diversity we are talking about men and women, but that is a reflection of a certain image that we have of what a leader is, simply because of how our brain works. We make pictures in our head of examples that we have around us. When I look within my team it can also be about age, introvert or extravert. It's good that attention is paid to it and I am hopeful that it will change women's access to the top.

This is of course not the only thing. It needs to be about people feeling part of a team and invited to be themselves. That is even more important to me.

"If managers and business owners see the binding quota only as kindness towards women, but not as a strategy, then they really don’t get it"

Because it is also about what kind of company you want to be, what your reputation is, what kind of companies talent wants to work for and clients want to do business with. Managers and business owners reside in an ecosystem with stakeholders who also reflect the outside world and derive their reputation from working with people with a certain reputation.

There are now so many good women, so much talent in so many different areas. The question should not be ‘should we do it or not’.

Management needs to start creating an environment where everyone can be themselves and dares to express themselves much more. Because that is what we need to improve innovation, to make people feel happy and work well together. It is a major precondition for working well in this society and is certainly about men and women, but also about much more.

AvH: Do you think men should look differently at female talent?

If you are talking about the perception in companies of what stands in the way of women, it is being self-critical and not always taking responsibility for their own success. Because men are different, in the perception you run the risk that the success of women is seen differently if you put both together. As a manager you have to feel responsible to understand your people and how they deal with success, how they deal with themselves and communicate, how they present themselves, to put that in a context. If you do not do so, there may be a tendency that if women are more self-critical and modest, it may seem as if they are performing less. That's just one example.

I think that with regards to differences in behavior and not just between men and women, but between individuals in the general sense, managers need to interpret that more.

AvH: What is your opinion on having a mentor?

NvL: Extremely important. Mentoring other women is geared to helping them see themselves in a certain perspective and gain self-confidence. In general, learning from people that understand you is incredibly important.

At the start of my career I hardly had a role model. In surgery there were almost exclusively men and in the later company where I worked, more than half of the employees were women, but in management and the board there were only men. That is very different now.

Two of the three major businesses within Johnson & Johnson in pharma and medical devices are run by women. In the levels below there are really very nice and good ‘womanly’ women that I can mirror myself to, who also have children.
Ashley McEvoy, who manages medical devices, has five children. And she is also very outspoken about this topic.

"Role models are incredibly important, because they make you think ‘if she can do it then maybe I can do it and be myself, be feminine’"

Furthermore, mentoring is extremely important. I now have a fantastic mentor, Silvia de Dominicis, the general manager of Italy with Johnson & Johnson. She is an absolute power woman, who is very good at what she does, and very much herself.

AvH: What drives you?

NvL: I think I want to have a great life like most people. That means that having a private life is extremely important to me, relationships I have with people both in work and in private are very important.

"If I had to mention what particularly motivates me in my career, it is making a difference in patient care"

And naturally, it’s also about learning. Learning new things, continuing to develop myself and being constantly challenged in a certain way. That is what drives me enormously and that is much less related to my position at work. Because when you are constantly involved in learning, you also keep moving forward.

AvH: Thank you very much, Nicoline, for your time and valuable career insights. 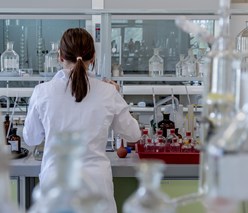