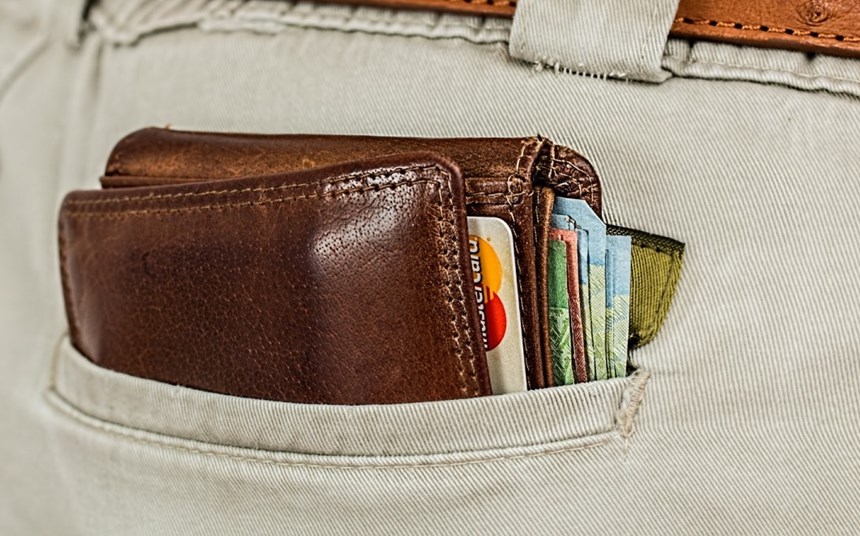 eWallets: the future of digital money?

Observe spoke to Avet Mnatsakanyan, CEO of WebMoney Europe, about the future of eWallets

If the predictions are to be believed, by 2019 59 per cent of all e-commerce turnover will be transacted using so-called alternative payment methods.* There are many different forms of alternative cash payments of which eWallets are predicted to be the largest player – $668 billion worth of transactions by this method compared with $603 billion for credit cards and $416 billion for debit cards. Other formats, such as bank transfer, PrePay or charge cards fall well behind these three dominant transaction formats.

The eWallet principle is simple enough: it’s just like any other wallet the difference being that money ‘held’ within it is stored virtually like money in a savings bank account. It is also possible to withdraw (redeem) funds from an e-wallet account at any time with the approval of of the e-wallet owner. eWallets allow you to make deposits and pay for goods on thousands of sites across the web. An e-wallet user can pay offline as well as online, for example to pay at petrol stations, supermarkets or restaurants. You can also use eWallets to accept payments from other sites or individuals.

One of the key players in the eWallet market is WebMoney, originally established in Russia in 1998 at a time when trust in Russian banks was, to put it mildly, at an all time low. Today it claims to have 30 million registered users and that every day more than 10,000 new users register with the system. WebMoney also claims that more than 100,000 stores worldwide accept WebMoney payments.

Readers of Observe based in Europe or North America may be less familiar with the WebMoney brand – other providers such as PayPal are much more likely to be cited. Indeed, until November 2015, when WebMoney was granted a Financial Conduct Authority (FCA) license in the UK enabling it to become an e-money issuer in all countries within the European Economic Area, WebMoney’s focus was on Russia, Ukraine, Asia, Latin America and the Middle East.

WebMoney’s European CEO Avet Mnatsakanyan, a genial Russian-speaking Armenian, is bullish about WebMoney’s prospects in the competitive European market. In a recent interview, he said: “Europeans have long preferred cashless payments. Despite bank cards being the most popular payment method, currently their position in the market is not as strong as it used to be and is gradually giving way to alternative payment methods, of which eWallet is the fastest growing. In 2014 in the UK more than 20 per cent of e-commerce payments were made using eWallets while in Germany this figure has exceeded 30 per cent. In Italy, France, Spain and Poland eWallets are also very popular and, undoubtedly, their popularity will increase in the coming years.”

Maybe. But what Mnatsakanyan is keen to stress is that WebMoney offers a great deal more than core digital money transactions. He says:

“Our users can not only use our eWallet to send or receive instant payments or make purchases on line but they can also benefit from a raft of additional services as part of their eWallet. These include a fundraising platform, a group purchase platform, an escrow service, file storage access to the business network and an option to manage an eWallet from within applications for mobile phones and social networks. And much more besides.”

What Mnatsakanyan wants to do in Europe – and what WebMoney has already been doing in other markets – is to extend the eWallet offering to more than its basic secure payment offering. He wants to create an entire eco-system for online payment activity where users can interact with one another in a way that broadens out the eWallet base transactional activity into something much grander.

“We are unique in this respect,” says Mnatsakanyan, “and these much broader offerings set us apart from the crowd.” For Mnatsakanyan it means creating something not offered by PayPal and others. “Apart from the range of services already described we also offer secure phone calls, a messenger service, WebMoney events where ‘members’ can socialise with each other and discuss topics.”

Regarding security, Mnatsakanyan avers that it is compulsory for all users of the system to follow a two-factor authentication procedure, either using a traditional SMS confirmation or, alternatively, a new service introduced by WebMoney - E-NUM, providing customers with a unique special code each time they use the service. “WebMoney’s focus has always been on security and reliability of services. Breaches only occur as a fault of the user and 'social engineering' tricks.”

WebMoney’s pricing structure is straightforward. “We charge on our transactions,” says Mnatsakanyan, “0.8 per cent of the amount being sent to a maximum of just €50 however big the transaction - much less than the banks. There’s no sign-up fee either.”

Mnatsakanyan is determined to ensure WebMoney Europe provides its anticipated wave of new pan- European customers with the tools and services that others don’t. “We polled almost 10,000 customers and 90 per cent of them wanted communications tools – making calls and sending messages – while 80 per cent wanted security tools such as different ways to log in to their account. We see ourselves as an environment for people to carry out business.”

For now though Mnatsakanyan’s aim is to “educate” Europeans about everything WebMoney Europe offers. And any thought about entering the American market is tempered by the fact that WebMoney would have to be licensed in every state in order to operate there.

But with such an established base in other markets it’s highly likely that we’ll be hearing a lot more about WebMoney Europe in the coming months. 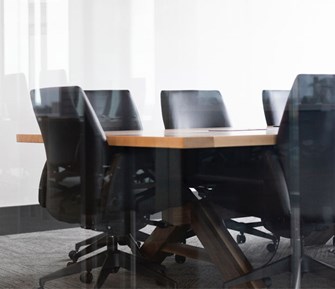 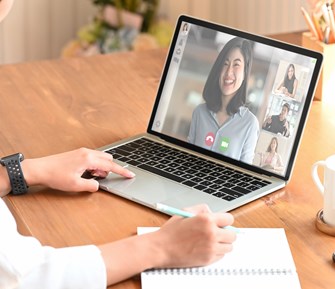 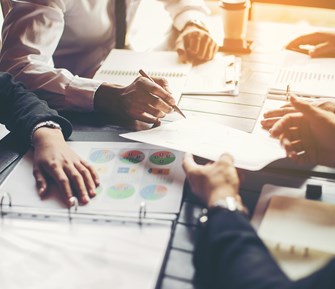