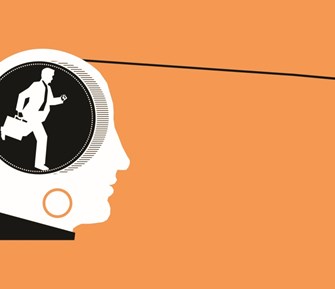 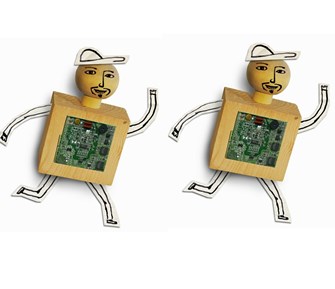 Wearable technology opens a new world where the ‘bio-performance’ of employees can be measured an...
Read
10445