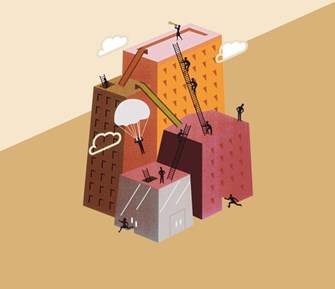 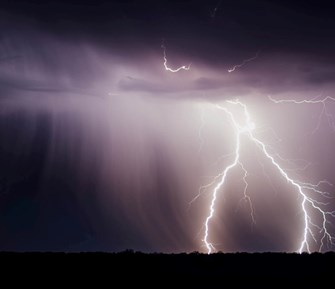 Boards should be actively improving their knowledge of – and recognising the potential for – augm...
Read
9415