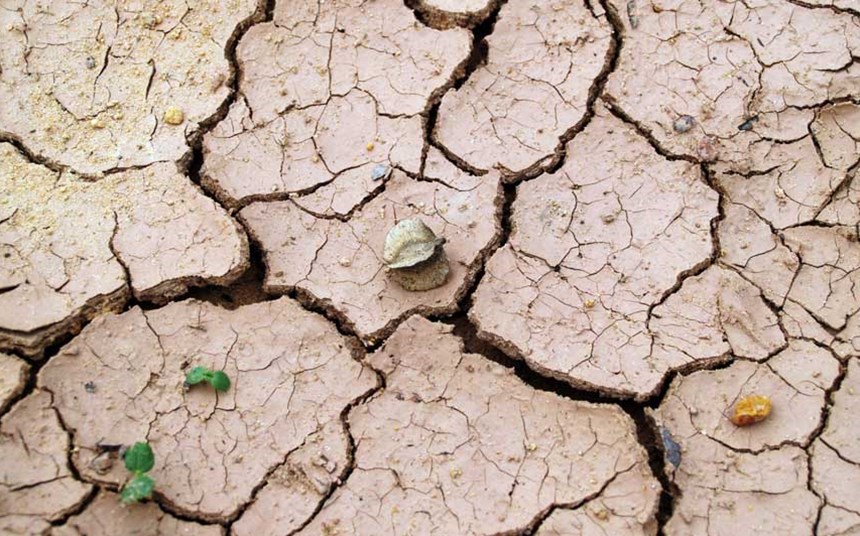 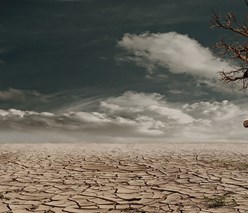 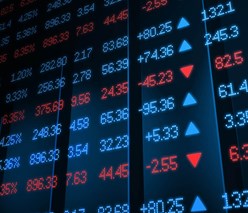 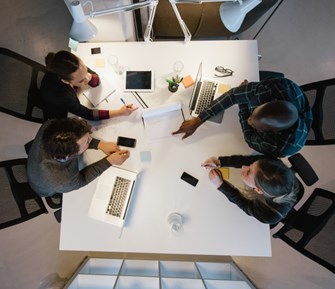 Lessons in crisis leadership from our CEOx1Day students