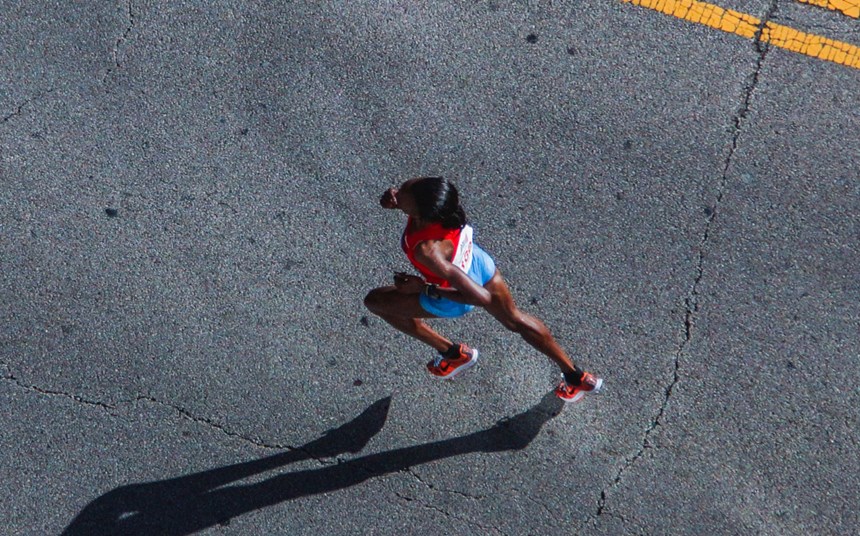 Bottom-line performance not the only measure for effective leadership

With large annual investment in leadership development programmes and training across the globe, why are these activities not producing better leaders? Théo Gaultier, Senior Consultant at Odgers Berndtson Sub Saharan Africa, looks for answers.

The recent Gallup engagement survey found that 82% of employees see their leaders as fundamentally uninspiring.

How did that happen? Well, according to the Berkley Professor and Author Dacher Keltner, when many leaders start to feel powerful, their more compassionate qualities start to decline.

According to him, corporate leaders are three times more likely than lower-level employees to interrupt co-workers, multitask during meetings, raise their voices and, say insulting things. He also found that leaders are more likely than other people to engage in a rude, selfish and unethical behaviour.

When leaders focus on the human connection as a priority, a culture of empathy develops within an organisation. Chief Executive Officer of Microsoft Satya Nadella, has said that while empathy doesn’t typically appear on the list of top CEO character traits, it is a must-have skill which is a key source of business innovation.

The human connection is intricately linked to ethical business management too. In South Africa, for example, the collapse of Steinhoff International under the leadership of Markus Jooste illustrates just how a lack of human empathy and compassion can cause severe misjudgement in ethical business decisions.

A failure to instil a culture of responsible capitalism which encourages both leaders and employees to consider the larger environment in which they operate can lead to unethical business practices. Organisations must consider how their business activities impact the communities in which they operate and depend on for their success.  Ethical leadership encourages ethical behaviour across an organisation.

It is encouraging to see corporate South Africa start taking steps towards holding themselves accountable by signing the integrity pledge, an initiative launched by Business Leadership South Africa.

“Leadership today is about unlearning management and relearning being human.”

There is a vast upside to that style of human leadership. As data from McKinsey & Company shows, when employees are intrinsically motivated, they are 32% more committed and 46% more satisfied with their job and perform 16% better.

The conclusion is clear. Leaders must become human beings, before becoming managers.