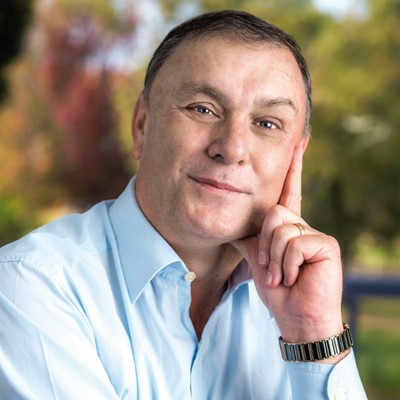 Stephen JM Goodburn has been with the Waco Group since 1990. He was appointed as Group Senior Management Accountant in 1996 then promoted to Group Financial Director in 1997.

In July 2011, he was Appointed as Chief Executive Officer of Waco International.

Stephen has an extensive international management experience and previously spent time with Gentyre - when the company was a Waco subsidiary.

He Holds a B.Compt(Hons) degree and has been educated at Grey College Bloemfontein. He has been married to Annalie for 35 years and they enjoy spending time with their three grandchildren. His interests include travel, squash, golf and everything to do with Waco and the industry.