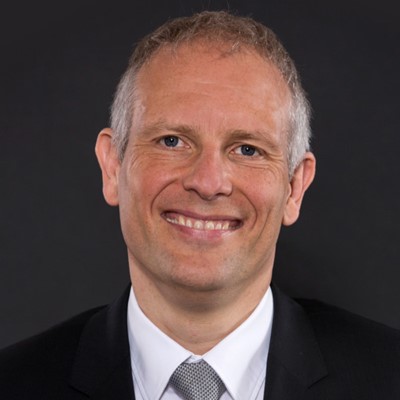 Stefan Mecha is the Director of Sales and Marketing of Volkswagen Group South Africa. His portfolio of responsibilities includes upholding the competitiveness of Volkswagen Passenger Cars, Audi and Volkswagen Commercial brands in a highly contested automotive market.

An astute and experienced businessman, Stefan Mecha is the former Managing Director of Volkswagen Middle East and Team Lead to over 300 employees in VWSA’s National Sales Organisation.

Stefan was born in the city of Elmshorn in Germany and is a husband and father of three. He speaks English, French and Spanish apart from his native language and holds a Master of Science from the University of Hagen and Executive Master of Business Administration from INSEAD Business School.

His experience in the Motor Industry follows two years in the military. He fulfilled several roles in the Daimler Chrysler Group, served as a member of the Board (e-Sixt AG/Vice President International Sales of Sixt AG / Managing Director), and has been with the Volkswagen Group since 2005: