Richard Rushton is the Group CEO of Distell Ltd 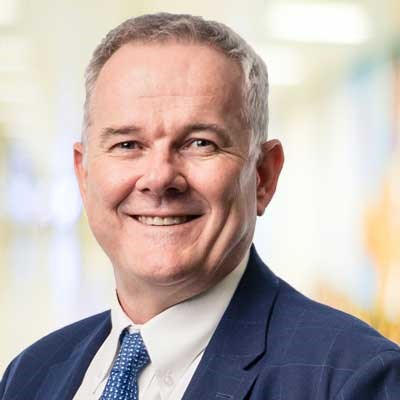 Richard Rushton is the Group Chief Executive Officer of Distell Ltd. He was appointed to the board in 2013 following various leadership roles with SABMiller in Africa, Asia and Latin America since 1997. He initially held leadership positions at Barclays and Adcock Ingram before joining SABMiller. Richard’s role is to ensure the company delivers on its key strategic objectives and to build a high-performance culture within the company. Richard holds a Bachelor of Commerce degree from the University of Witwatersrand.