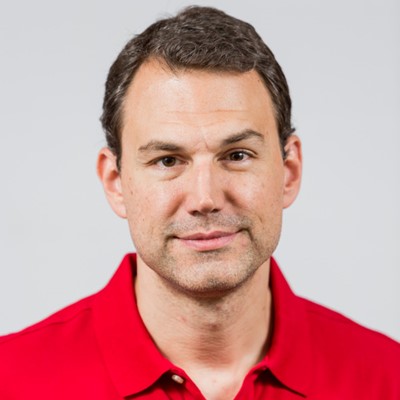 Ricardo Tadeu is Ab inBev Zone President Africa since October 2016. He is a Brazilian citizen. Ricardo received a Law Degree from the Universidade Candido Mendes in Brazil and a Master of Law from Harvard Law School. He is also Six Sigma Black Belt certified. Ricardo joined Ambev in 1995 and has held various roles across the commercial area. He was appointed Business Unit President for our operations in Hispanic Latin America in 2005, and from 2008 to 2012, served as Business Unit President Brazil. Ricardo was appointed Zone President Mexico in 2013.