Natascha Viljoen is the CEO of Anglo American Platinum 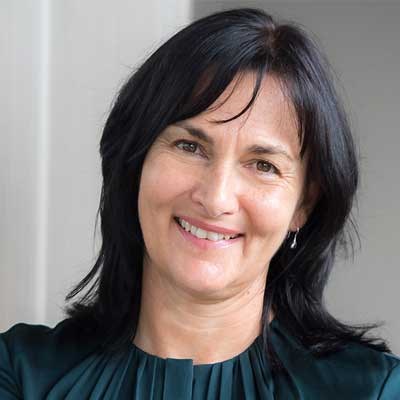 Natascha has served as CEO at Anglo American Platinum since April 2020, also sitting on the Anglo American Platinum Board and the Group Management Committee of Anglo American plc. Prior to that, she spent five years as Group Head of Processing for Anglo American. Natascha is a seasoned senior executive, bringing 28 years of operational experience from across the mining industry, spanning many different countries, metals and minerals including, of course, the PGMs.
Viljoen's operational executive experience also includes six years at Lonmin, where her last post was Executive Vice President of Processing. Viljoen holds a Bachelor of Engineering degree from North-West University, in South Africa, and an Executive Master of Business Administration degree from the University of Cape Town.