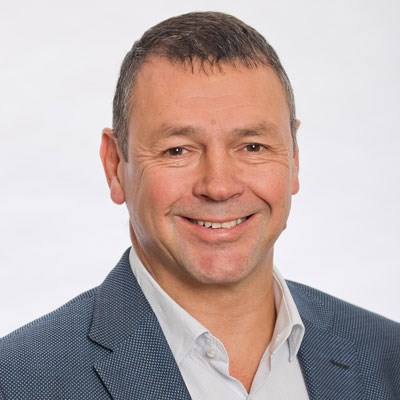 Leon was appointed as group chief executive officer on 6 December 2017. He completed a Higher National Diploma in Human Resources in 1987 before attaining a BCom degree in Marketing (Unisa) in 1994. He joined PEP in 1990. In 2000, he joined the supermarket group Panda in the Middle East as head of operations before returning to PEP in 2002. He was appointed as operations director in 2004 and became managing director of PEP SA in 2011. In 2016, Leon was appointed as Group MD: Pepkor Africa and he became chief operating officer of Pepkor Holdings at its listing on 20 September 2017. He has more than 30 years’ experience in retail, primarily from store operations in the discount sector of the market. Leon serves as a director on a number of subsidiary boards in the Pepkor group.