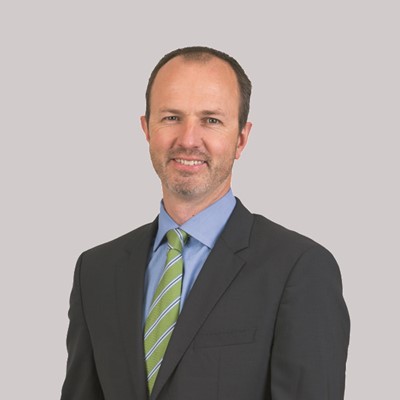 Herman is the CEO of RMB Holdings and Rand Merchant Investment Holdings, having joined the companies in April 2014.

Prior to his current role, he was CEO of Deutsche Bank South Africa (2006-2013) and Head of Corporate Finance at Rand Merchant Bank (2000-2006). Herman is a non-executive director of Discovery Limited, FirstRand Limited, Hastings plc, OUTsurance Limited and Merchant Capital Limited.  He also serves on the Board of Governors of the University of Johannesburg, is the Chairman of Endeavor South Africa and a director of Business and Arts South Africa.  Previously he served eight years as a trustee of the Deutsche Bank South Africa Foundation.